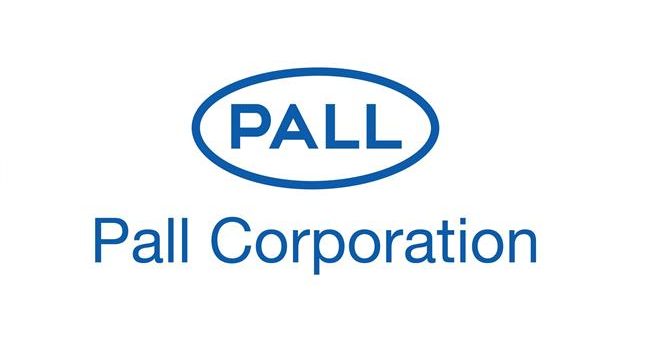 Press TV- An Iranian company says a top American technology leader plans to invest in an Iranian oil equipment production project – what could be the first direct investment by a US oil company in Iran after the 1979 Islamic Revolution.

Speaking at a press conference at Iran’s Oil Show, Neda Mousavizadegan, the managing director of Iran’s Panid Engineering, named the US company as Pall Corporation.

Mousavizadegan said Pall Corporation – a global leader in providing filtration, separation and purification solutions for different industries – plans to launch a production line for filters that would be used in Iran’s refineries as well as petrochemical projects.

She was quoted as saying by Iran’s state news agency IRNA that the required authorizations had been obtained.

Mousavizadegan further told reporters that Pall Corporation would also be committed to transferring the technology for producing filters to Iran.

She emphasized that this would both lower the costs for providing the equipment for Iran’s oil industry and would also boost safety in projects specifically in petrochemical plans that she said had seen a rise in hazardous technical failures over the past years.

Pall Corporation is yet to acknowledge its Iran investment plan.  Still, IRNA quoted an unnamed official from the company as telling reporters at the same event that Pall Corporation is interested in securing a foothold in the Iranian market.

The official added that the company was interested in learning about the latest status of Iran’s oil industry as well as the capabilities of local companies that are operating in that sector.

The only American company that sealed a deal to operate in Iran’s oil industry after the Revolution was ConocoPhillips which planned to develop an oil project in the country.  However, it later withdrew its plans after the former administration under President Bill Clinton approved the Iran Libya Sanctions Act (ILSA) which banned investments of above $20 million by US companies in Iran’s oil projects.

Today, US companies are allowed to invest in Iran through waivers on the Iran Sanctions Act – the new title of the law since 2006. Nevertheless, it is still yet to be confirmed that Pall Corporation has obtained a waiver from the administration of President Donald Trump which has already adopted a tough line toward the Islamic Republic.

#IranDeal, Neda Mousavizadegan, US Pall Corporation May 10, 2017
Zarif: Iranians in Canada can go to US for May 19 vote
Presidential candidate urges rivals to declare wealth