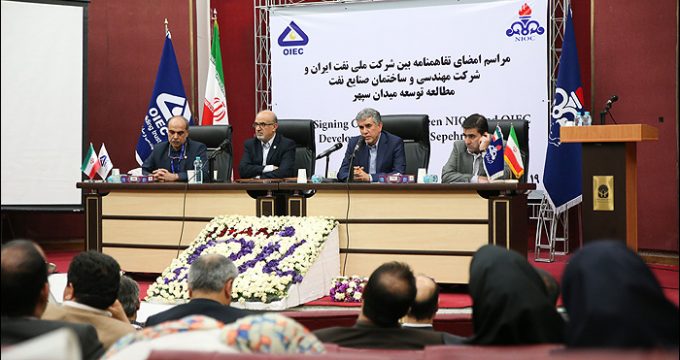 The MOU was singed between Gholam-Reza Manouchehri, deputy head of NIOC for development and engineering, and Behzad Mohammadi, CEO of OIEC.

OIEC is among 11 E&P companies qualified by NIOC to operate projects in upstream oil sector.

MAPNA chief Abbas Ali-Abadi said at the ceremony that the company had operated projects valued at more than $50 billion.

He cited MAPNA’s $2bn projects in Iraq, saying that the company had been involved in South Pars gas field development.