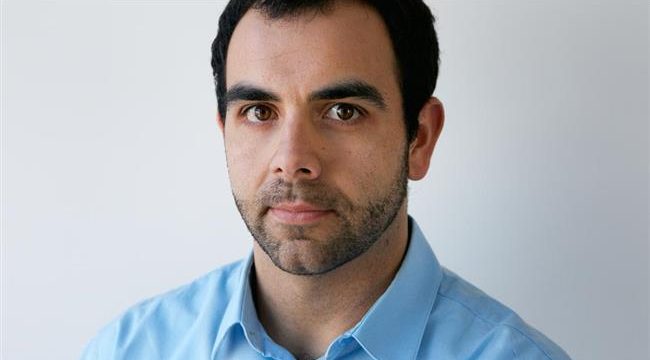 HRW’s Israel-Palestine Director Omar Shakir stated on Wednesday that he was barred from entering the small island nation with his US passport after being interrogated at the country’s Manama airport on the aims of his visit.

The development came a day after Bahraini rights activists and organizations issued a statement strongly condemning Bahraini rulers for hosting an official Israeli delegation attending the FIFA congress due to commence on Thursday, insisting that the move comes amid Israeli atrocities against Palestinians in the occupied territories.

Shakir said he had traveled to Bahrain seeking to speak to FIFA authorities about concerns over Israeli soccer teams playing in settlements in the occupied West Bank, and believed he would get a visa on arrival with his American travel documents as others attending the FIFA event did before him.

Instead, Bahraini authorities held Shakir at the airport and questioned him for two hours while men wearing FIFA shirts — apparently from the sports ministry — stood by in silence.

Eventually, the officials told the HRW representative he could not enter the country since he was not on an official FIFA list, and one angry Bahraini official told him, “If you don’t go buy your ticket now, we’ll do it by force.”

The Bahraini regime did not immediately comment on the incident.

FIFA reportedly moved its annual congress to Bahrain from the Malaysian capital of Kuala Lumpur after authorities there withdrew from hosting the event, citing problems with allowing entry visas to some delegates, including officials from the Israeli regime.

Bahrain, which hosts the US Navy’s 5th Fleet as well as an under-construction British naval base, has recently intensified its crackdown on dissent after it crushed a popular, non-violent uprising in 2011.

On March 5, Bahrain approved the trial of civilians at military tribunals in a measure blasted by human rights campaigners as being tantamount to the imposition of an undeclared martial law countrywide.

Thousands of anti-regime protesters have held demonstrations in Bahrain on an almost daily basis ever since the popular uprising began in the kingdom in mid-February 2011.