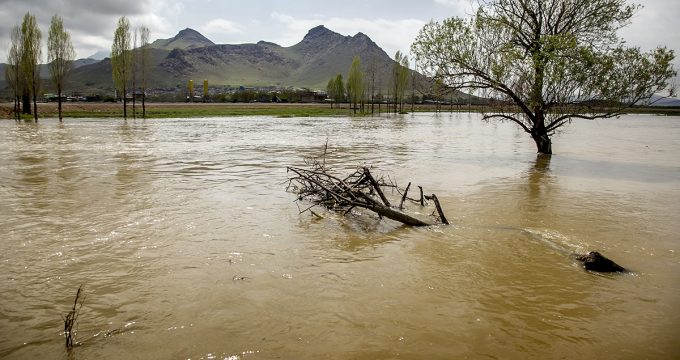 4 missing after floodwater splashes over village West of Iran

Tasnim – A major rescue operation has been launched in Iran’s western province of Chaharmahal and Bakhtiari after four women were reported missing in a flash flood that ripped through a village in Lordegan county, authorities said Monday.

Rescuers got to work Monday looking for the victims in piles of debris that collected after a flash flood swept through the village in Lordegan, provincial head of the crisis management headquarters, Sattar Farhadi, told Tasnim this morning.

According to the official, six women were staying near a rural river when the flash flood occurred. Two of them survived, but four have gone missing.

Farhadi said the huge amount of mud and large rocks as heavy as 10 tons have hampered the search operation.

Many regions in Iran have been inundated with flood water over the past month due to spring rainfall.