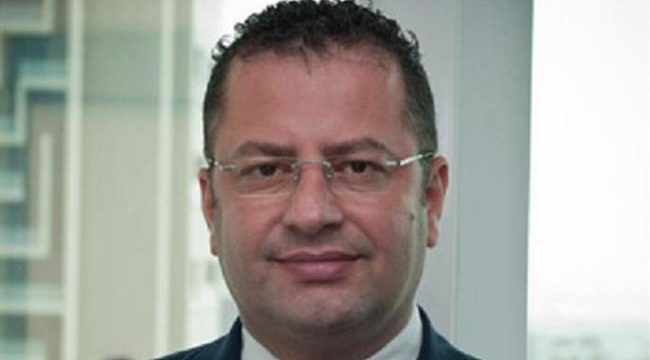 Asharq Al-awsat English– Iran has demanded information from Turkish officials on the murder of an Iranian-origin British businessman who was assassinated in Istanbul on April 29.

Iranian Foreign Ministry spokesperson Bahram Qassemi said at a press briefing on Monday that they were investigating the assassination of Saaed Karimian, 45, the owner of popular Farsi-language satellite television network GEM TV with Turkish authorities.

Karimian and his Kuwaiti business partner, Mohammed Mutaib al-Shallahi, were shot dead in Istanbul by masked individuals who opened fire on their vehicle in Maslak neighborhood. The assailants were wearing burqas, according to witnesses.

Meanwhile, Karimian’s wife said they had not received threats.

“He called me a short time before the murder to say that he remembered a rendezvous he had and that he would have dinner and smoke shisha afterward,” she said.

She added that there was no GPS device in his vehicle and the driver was off-duty.

Karimian met with Shallahi, who was in the construction business in Kuwait, on the night of the assassination to share plans on their new construction projects, according to the police.

In addition, a gun was found in the vehicle, which was later found burnt out in Istanbul’s Kemerburgaz district.

Karimian had been threatened by the Iranian regime for the past three months, his relatives said, adding that the businessman was planning to leave Istanbul and move to London after receiving threats.

In 2016, a Revolutionary Court in Tehran tried Karimian in absentia and sentenced him to six years in jail on charges of “acting against national security” and “propaganda against the state.”

GEM TV is known for its entertainment satellite channels that dub foreign films and Western television programs into Farsi for Iranians. It also produces movies and TV series. But the satellite broadcaster’s programs are banned in the country.