Tasnim – A top official of Lebanon’s Hezbollah said the movement stands by the resistance that sticks to the goal of liberating the entire Palestine unconditionally.

Sheikh Qassem also made it clear that Hezbollah only supports anti-Israeli resistance groups that would insist on the full liberation of the Palestinian territories without any preconditions.

His reaction came after Khaled Mashaal, head of the Palestinian Islamic Resistance Movement (Hamas) political bureau, said the group agrees to a transitional Palestinian state within the borders of 1967 but will not recognize “the legitimacy of the Zionist entity”. 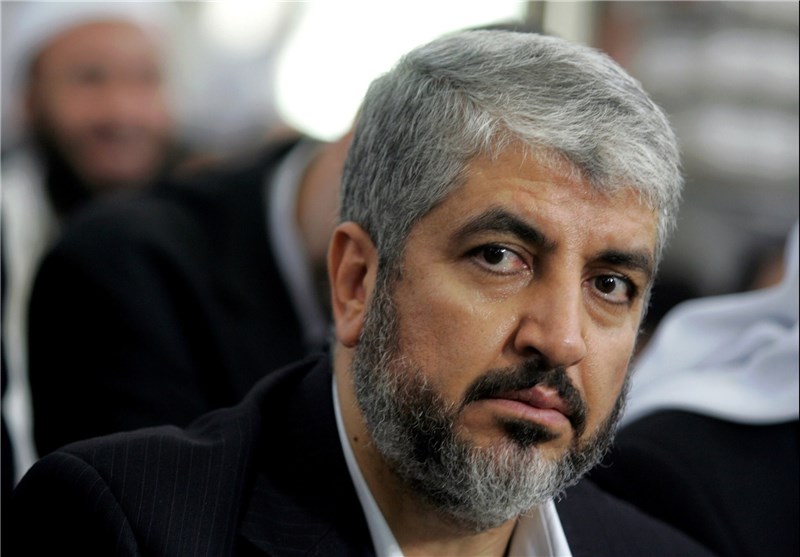 “Hamas advocates the liberation of all of Palestine but is ready to support the state on 1967 borders without recognizing Israel or ceding any rights,” Mashaal said in Doha on Monday, announcing Hamas’ new policy document.

In 1967, Israel occupied the West Bank, East al-Quds (Jerusalem) and the Gaza Strip, but withdrew from the enclave and laid siege to it in 2005.

Palestinians are seeking to create an independent state on the territories of the West Bank, East al-Quds, and Gaza, and are demanding that Israel pull out from the occupied Palestinian territories.

The Tel Aviv regime, however, has refused to return to the 1967 borders and is unwilling to discuss the issue of al-Quds.