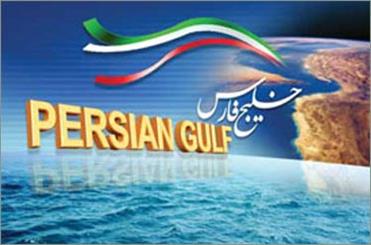 IRNA – The historical documents, cartographs, maps, and drawings which exist in various languages confirm the authenticity of the name “Persian Gulf”, Bahram Taheri an official affiliated to the Foreign Ministry said on Monday.

Speaking to IRNA, he noted that the name of “Persian Gulf” has been repeated in paintings and cartographies of sailors and tourists in various languages.

Some of the drawings with the name of “Persian Gulf” have been also illustrated based on the Ptolemic style, the official added.

He said that Muslim cartographers have also written the Arabic equivalent for the “Persian Gulf” to call the waters south of Iran.

The Portuguese and Dutch navigators have also illustrated maps in the 16-19 centuries which include the name of “Persian Gulf” in their own languages, Taheri noted.

He said that “Sinus Persicus”, “Khalij al-Farsi”, “Bahr al-Farsi” and the “Persian Gulf” are the names used by the navigators in their maps during the history.

There are also maps with the name of “Persian Gulf”, belonging to the imperialism era(16-19 centuries) in Russian, French and German languages, the official added.