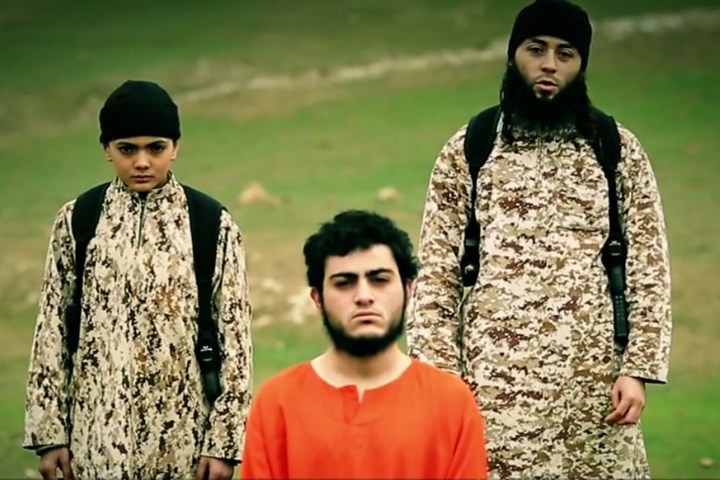 According to al-Masdar news, the documents which were obtained from the Qatari embassy in Washington also showed that US deputy secretary of the treasury has told Qatar’s Ambassador to Washington Mohammed Jaham Al Kuwari that the two princes have been in touch with Abdullah bin Fisal Alahdi and Ali bakr Hassan, the two infamous al-Qaeda terrorists in Yemen.

The documents also showed that Khalid bin Ali Al Humaidan, the Saudi intelligence chief, has financially supported the two terrorists to provide the ISIL with weapons and equipment.

In the six-page document, the US Deputy Secretary of the Treasury has clearly criticized bin Salman’s role in strengthening the ISIL and al-Qaeda.

A senior Yemeni military commander disclosed in January that Saudi Arabia is taking advantage of the presence of terrorist groups, including al-Qaeda and the ISIL, in Bab al-Mandab region.

“The Yemeni army and popular forces have tried hard in recent days to prevent the advances of the Saudi-led militias in the Northern part of Dhubab region,” Senior Yemeni Commander Hamed Anwar al-Nour told FNA.

He said the Saudi-led troops are also using al-Qaeda and ISIL in their attacks.

The commander reiterated that the Yemeni forces blocked efforts by the Saudi-backed militants who had the support of the kingdom’s Apache helicopters to advance towards al-Jadid, al-Kadaheh, al-Khazra and al-Amri regions and from there towards Northern Dhubab region.

“Tens of Riyadh-backed militants were killed and wounded while their armored vehicles were also destroyed,” he said.

The commander said that Saudi Arabia’s bombardments of Yemen’s residential regions have not helped the Saudi-backed militants to advance in Dhubab and al-Mukha regions.