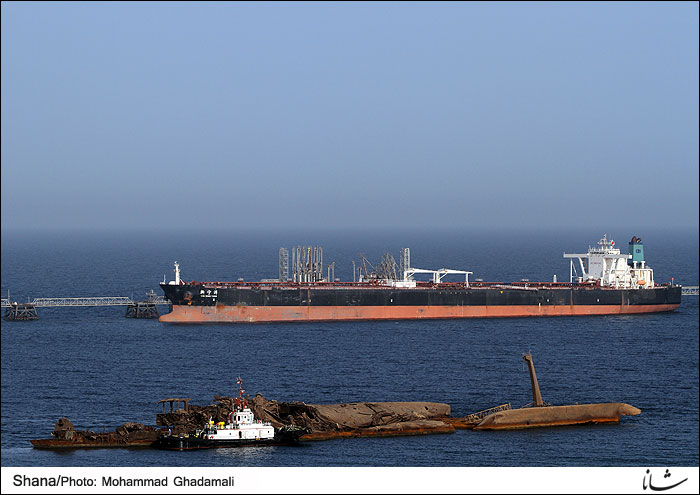 Iran’s oil exports to Asia rise by 27% in March

In the first quarter, these four countries imported 1.87 million bpd, a 47 percent rise from the same period in 2016.

Iran had been a major exporter of crude to the four Asian buyers, but anti-Tehran sanctions had reduced bilateral trade between Tehran and the four nations.

This changed after Iran and the Group 5+1 (Russia, China, the US, Britain, France and Germany) reached a nuclear deal in July 2015 and started implementing it in January last year.

The comprehensive nuclear deal, known as the Joint Comprehensive Plan of Action (JCPOA), terminated all nuclear-related sanctions imposed on Iran.