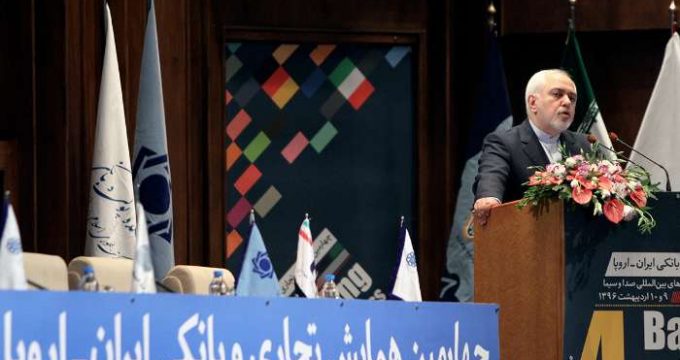 Different issues including opening Iranian banks in Europe, fighting money laundering and maintaining international standards are among topics to be discussed during the event, president of Iran’s Monetary and Banking Research Institute Ali Divandarri said in the event.

Divandarri pointed to Europe as Iran’s second trade partner after Asia, expressing hope for the forum to facilitate mutual trade and banking cooperation.

Maintaining international regulations and rules on fighting money laundering is a pre-requisite for resuming ties between Iranian banking network and international systems, he was quoted as saying.

The forum is held twice a year, one hosted by Iran and the other by Germany.