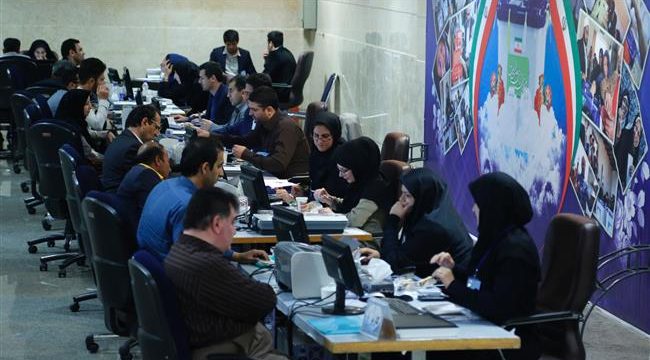 Why did over 1,600 Iranians sign up to run for president?

Al-Monitor | Saeid Jafari: Over 1,600 Iranians showed up at the Interior Ministry April 11-15 to sign up to run in the May 19 presidential election. The majority were ordinary people, including some odd characters who — despite lacking political backgrounds or qualifications — registered their names enthusiastically. Some even traveled long distances to Tehran from their towns and villages, including a 92-year-old man and a shepherd.

But what are the motives behind these peculiar candidate registrations? Even if approved, would these individuals have been able to win the public’s vote? The most likely answer is no. Based on Article 115 of the Iranian Constitution, the president must be elected from among religious and political figures possessing the following qualifications: Iranian origin, Iranian nationality, administrative capacity and resourcefulness, a good past record, trustworthiness, piety and convinced belief in the fundamental principles of the Islamic Republic of Iran and the official religion of the country.

Based on these criteria, anyone with an Iranian birth certificate can essentially show up at the Interior Ministry to register to run. However, the decision on whether they will be allowed to compete in the race lies with the Guardian Council, a body made up of six experts in Islamic law selected by Iran’s supreme leader and six jurists elected by parliament from among a list of jurists nominated by the head of the judiciary. As such, it is evident that the ordinary Iranians who show up to register will not be allowed to compete. Yet more and more are seen entering the Interior Ministry every four years, each with their own personal agenda.