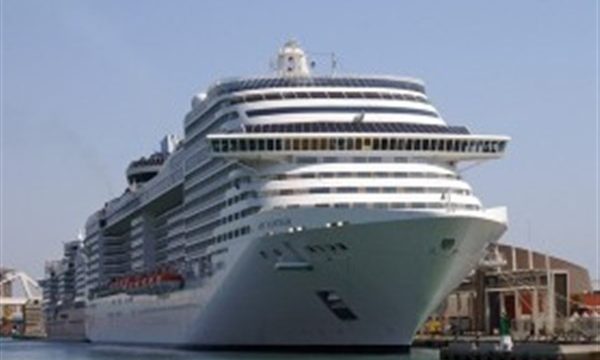 April 26, The Iran Project – Iran has negotiated with a Greek company on entering foreign cruise vessels to Iran’s shores this year, says an official at Iran’s Cultural Heritage, Handicrafts and Tourism Organization (ICHHTO).

Stressing the development of marine tourism as one of the ICHHTO’s main goal, the head of Tourism Development and Planning Office at the organization Abdol-reza Mohajerinejad said the ICHHTO is now trying to enter foreign cruise vessels to the country’s southern waters.

In this regard, a meeting was held with the officials of Iran’s ports and maritime organization (PMO) where they  announced full readiness to cooperate in this field, he added.

He went on to say that by attending international tourism exhibitions in different parts of the world, the organization has been successful in marketing and advertising for attracting foreign cruise ships to the coasts of Iran to visit its tourist attractions.

In the negotiations we had with a Greek company in the last year’s Spain international exhibition; it was decided to enter some European cruise ships to Iran’s southern costs with their cooperation, the ICHHTO official stated.

He also noted that undoubtedly, with foreign cruise ships mooring off the Iranian coasts and foreign tourists visiting the attractions, the country’s tourism industry will be greatly improved.