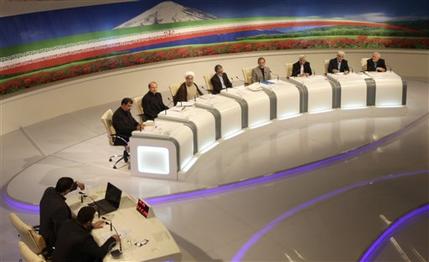 The ministry spokesman, Seyyed Salman Samani, said on Saturday evening that the decision was revised following a consensus by the members of the monitoring committee during their meeting, which was convened at the Interior Ministry.

He, however, added that there were certain conditions for live debates, which will be announced later.

The meeting followed strong criticism by the presidential candidates as well as the Iranian officials and people of the decision by the committee on Thursday not to air the debates live.

Presidential debates have been held in Iran for the two previous rounds of the elections, both of which were broadcast live on Iranian national television.

Campaigning for Iran’s 12th presidential election officially started on Friday, a day after the Interior Ministry announced the final list of the candidates vetted by the Guardian Council, the body tasked with overseeing the election.