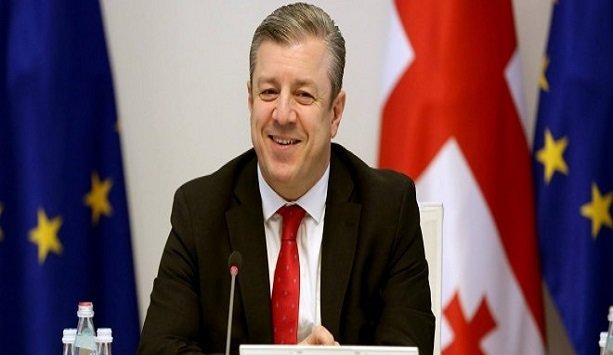 Georgian PM Kvirikashvili heading a high-ranking delegation is in Tehran to hold talks with Iranian senior officials to promote bilateral and regional relations.

The visit comes three days after Iranian Foreign Minister’s visit to Georgia within the framework of a three-nation trip that also included Turkmenistan and Kyrgyzstan.

The visit of the Georgian Prime Minister was announced during Zarif’s meeting with the country’s Foreign Minister Mikheil Janelidze. Zarif maintained that the two countries are planning to work on more areas for expansion of cooperation in various fields of banking transactions, agriculture, water, construction, technology and tourism, and the visit of PM Kvirikashvili is in line with the same objective.

The two sides have called for cooperation in judicial, academic, transit pathway, banking fields as well as joint ventures, establishment of industrial estates and energy and gas cooperation between the two countries.

According to Zarif, the volume of trade transactions between the two countries has had a 50 per cent increase in 2016 as compared to last year.