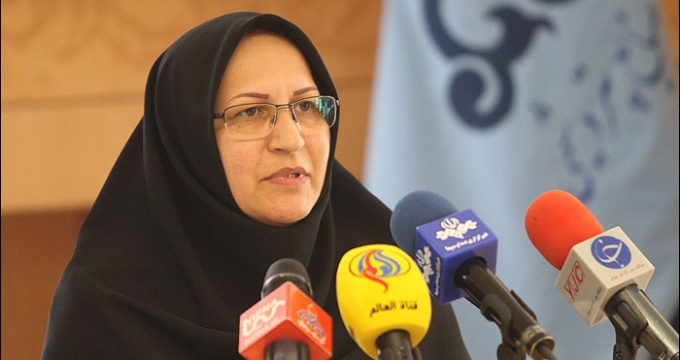 Shana — Director of the 13th Iran Petrochemical Forum (IPF-2017) says the number of foreign participants at the event is unprecedented in the history of the forum.

Farnaz Alavi, director of planning and development at the National Petrochemical Company (NPC), told a press conference regarding the IPF, slated for April 22-23, said participants from 74 foreign companies and 18 countries are scheduled to take part in the event.

She said representatives from such international energy heavyweights including Royal Dutch Shell and Total are attending the forum.

“Most of the participants at this edition of the forum are from companies that offer new technologies and can be instrumental in technological promotion of Iran’s private sector companies,” she said.

Besides foreign companies, 385 Iranian companies will be represented by 1,360 agents at the forum, the NPC official added.

The NPC will hold the forum at IRIB Int’l Conference Center in Tehran, Iran. The petrochemical industry is becoming more and more an indispensable and an integral part of human progress and growth.

The industry, however, is facing a number of pressing issues and challenges. IPF-2017 will focus on some of these challenges and needs including sustainable use of hydrocarbon resources, shortage of feedstock especially natural gas, competitive solutions and state-of-the-art technologies to maximize returns and to diversify and enrich value chain.

The Forum will also discuss the advantages and potentials of developing Iran’s petrochemical industry, exploring ways and means of expanding the industry’s mid- and down-stream sectors via joint venture alliances and attraction of international finances, utilizing domestic and international capabilities for developing and transferring advanced technologies, completing value chains, increasing value-added and developing new hubs with the aim of reaching an annual output capacity of 120 million tons by 2020 and 180 million tons by 2025.