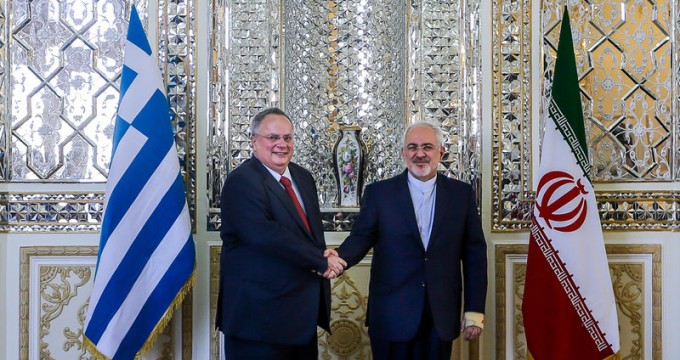 IRNA – The Greek Foreign Minister Nikos Kotzias said on Friday that 10 countries, including Iran, are going to attend a conference on the role of big cultures in creating world peace.

The foreign minister of Greece told reporters that 10 big ancient countries that have been influential on human culture are meeting in Athens on the coming Sunday and their foreign ministers will have meetings in order to use their old cultures and civilizations to help the world peace.

He said that Greece initiated the conference and is going to hold it in cooperation with China in Athens, with participation of 10 countries having important history and culture, including Iran, Bolivia, China, Egypt, India, Iraq, Italy, Mexico, Peru and Greece. He also said that some other countries seek to take part.

Also, the Greek Ministry of Foreign Affairs announced in a statement on Friday that Kotzias will have a meeting with the Iranian Foreign Minister Mohammad Javad Zarif in Athens.

Stressing that exchanging ideas will improve the capacities of the countries, Kotzias added the necessary scientific seminars will be held with the presence of intellectuals from the countries.