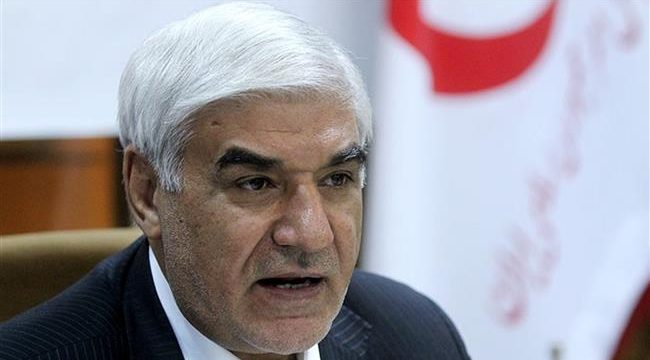 IRNA – Few hours after a five-day time to register for Iran’s upcoming presidential elections came to an end, Head of the Elections Headquarters Ali-Asghar Ahmadi said that totally 1,636 candidates filed for the elections.

The youngest person who has registered is 18 years old with the oldest one being 92, the official said.