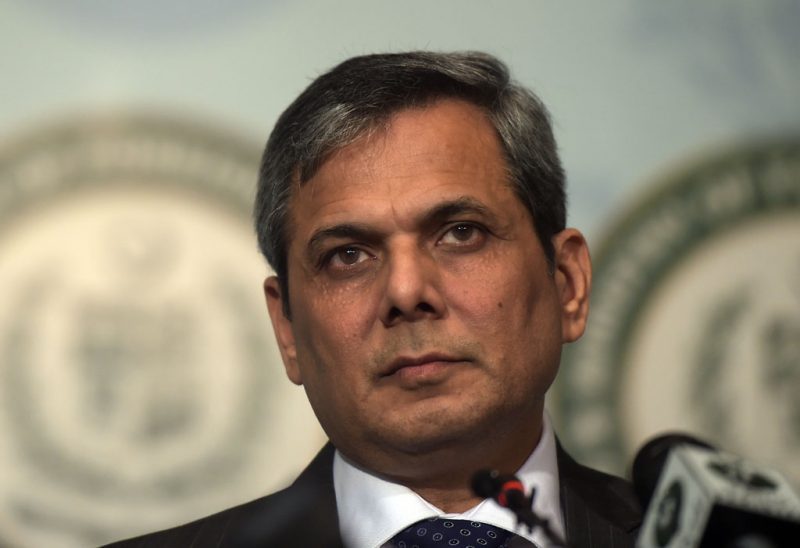 IRNA — Pakistan on Thursday said that the United Nations (UN) should decide on sending a fact-finding committee to investigate the recent chemical attack in Syria.

Talking to IRNA, foreign ministry spokesperson Nafees Zakaria said that it is upto the UN to decide on such matters.

He said that Pakistan is party to Chemical Weapons Convention and is against use of these weapons by any side.

The spokesperson also called for peaceful solution to the crisis in Syria. He said that Pakistan is concerned on the suffering of the Syrian people.