Tasnim – A naval flotilla of Iran’s Caspian Sea fleet, comprised of a homegrown destroyer and a missile-launching corvette, berthed at the Kazakh port city of Aktau on Tuesday.

The Iranian naval vessels, including Damavand destroyer and Paykan missile-launching corvette, had set sail for Kazakhstan on Saturday to “convey the message of peace and friendship”, according to Navy. 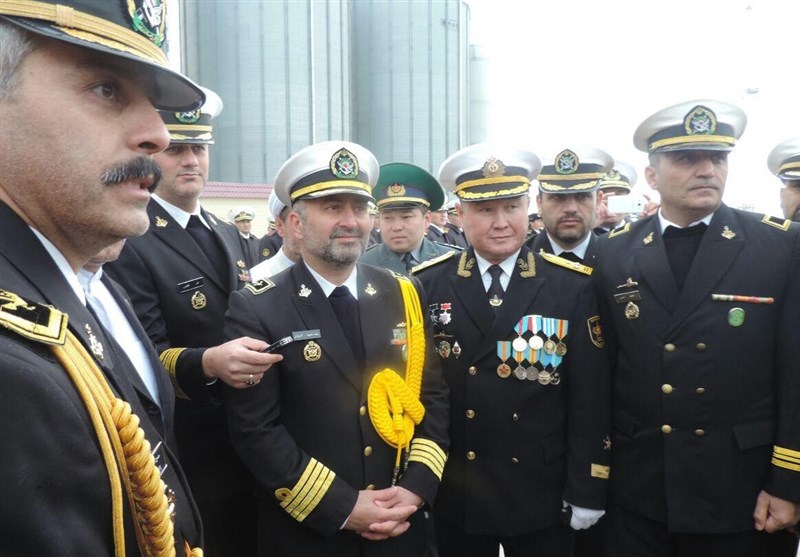 Aktau is located in southwest of Kazakhstan, on the east coast of the Caspian Sea.

Last month, an Iranian flotilla docked at Russia’s port city of Makhachkala on a friendly visit.

In October 2016, a Russian flotilla of warships arrived in Iran’s Caspian Sea territorial waters near the northern port city of Bandar Anzali as part of reciprocal visits.

Back in September 2014, Iranian President Hassan Rouhani had called on the Caspian Sea littoral states to make joint efforts for the well-being of the lake.

He had insisted that only the five Caspian countries should be entitled to maritime activities, rejecting the presence of armed forces from other foreign countries in the sea.