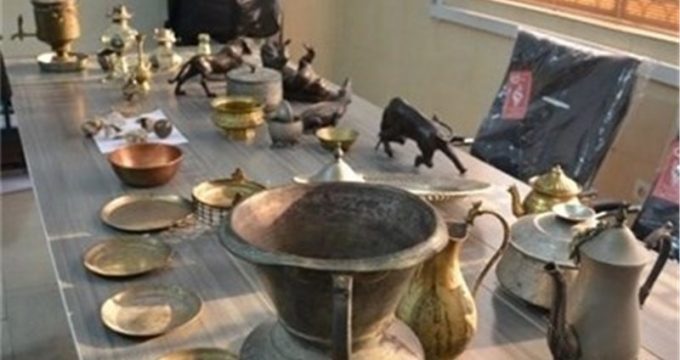 450 Iranian relics to go on display in Germany

IFP – Director of Iran’s Museums and Historical Properties Office Mohammad Reza Kargar announced that nearly 450 historical objects are planned to be but on display in an exhibition in Bonn, Germany later this week.

The exhibition, displaying 446 historical objects of Iran, is slated to be launched in the German city on Thursday, April 13, Kargar said.

The historical items, dating back from the seventh millennium BC to the Achaemenid period (550-330 BC), can reflect Iran’s culture, history, and civilization, he said.

He noted that plans for the exhibition had been in the making for three years.

According to the official, the artifacts have been sent to Germany in standard packages with insurance coverage.

Kargar went on to say that the exhibition will be launched with a number of political, scientific and cultural figures in attendance.