Tasnim– A target at the top of the agenda of the Atomic Energy Organization of Iran (AEOI) is to turn the country into the region’s hub for production of nuclear medicine, Iran’s top nuclear official announced.

Addressing a ceremony to mark the National Nuclear Technology Day in Tehran on Sunday, Head of AEOI Ali Akbar Salehi said his organization’s grand policy is to turn Iran into the Middle East’s hub for production of nuclear medicine.

Under a project with an investment of around 60 million euro, Iranian-made nuclear pharmaceuticals are being supplied to regional and international markets at a rapid pace and on a large scale, he added. 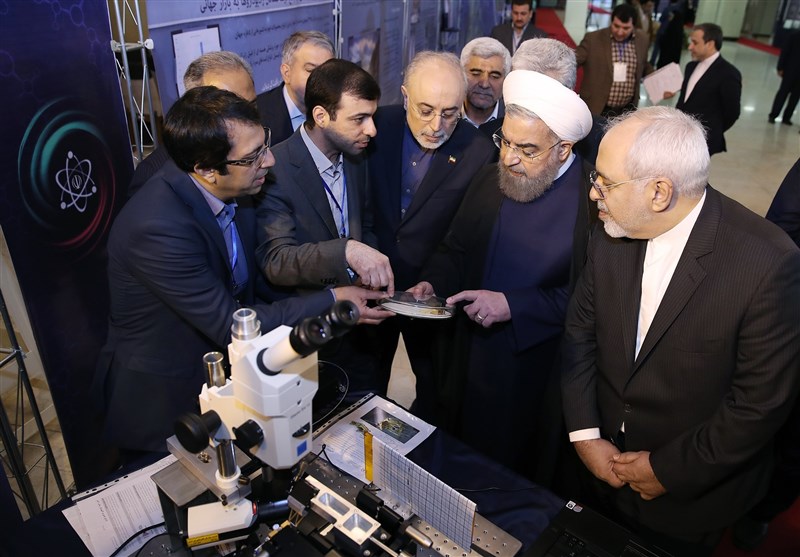 During the ceremony, attended by President Hassan Rouhani, a number of projects were unveiled, including the first phase of an industrial radiation center using Rhodotron accelerator in the city of Qazvin, and Iran’s first factory for upgrading uranium ore in Yazd.

This is the 11th year Iran is celebrating a national day to mark its achievements in the nuclear industry.