Tasnim– An adviser to Iranian President Hassan Rouhani said he has not still made a final decision as to whether he would run for the second term in the upcoming presidential election.

In an interview with Tasnim on the sidelines of a cabinet session on Wednesday, April 5, Mohammad Ali Najafi said the president has not still made a decision about running for the office in the second term, and has not officially announced anything either.

However, he added, President Rouhani will definitely emerge victorious if he enters the race. 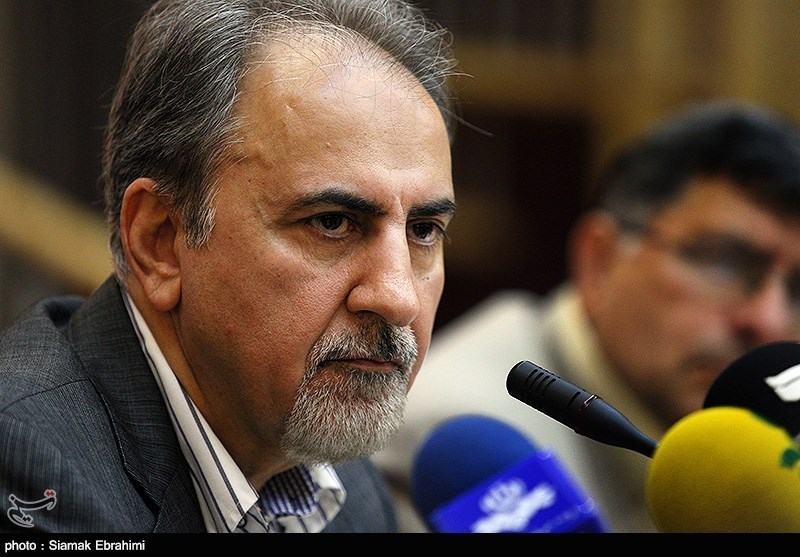 The remarks by Najafi, a former director of Iran’s Cultural Heritage, Tourism and Handicrafts Organization, contradict comments made by the president’s aide in parliamentary affairs, Hossein Ali Amiri, who said on February 26 that President Rouhani had come to the conclusion that he would definitely join the race to remain in office. 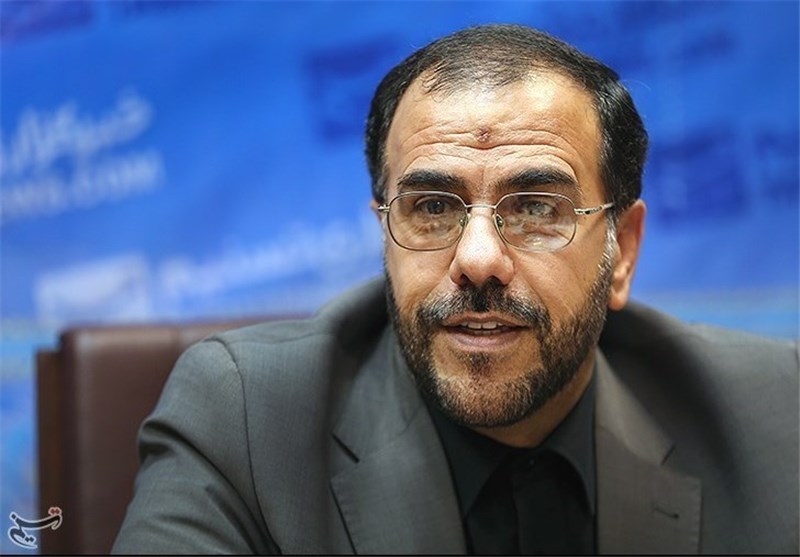 The 12th presidential election in Iran will be held on May 19.

During the previous presidential election in June 2013, Rouhani garnered 50.7 percent of a total of over 36 million votes.

Nearly 50.5 million Iranians were eligible to vote in the 11th presidential election, and the voter turnout in the polls stood at 72.7 percent.