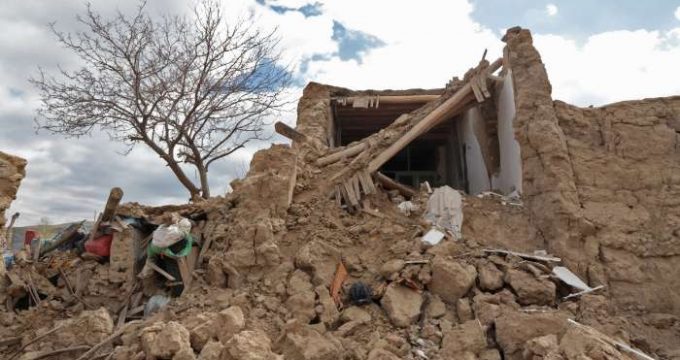 IRNA – A provincial official announced that the capital of this northeastern province was hit by 47 aftershocks following the Wednesday 6-magnitude earthquake which killed one and wounded scores more.

Among the aftershocks, a 5.4-magnitude earthquake was the strongest one, Keyvan Hosseini, head of seismological research center at Mashad’s University of Ferdowsi, told IRNA on Thursday.

The official added that the aftershocks may last for a month.

The strong earthquake measuring 6.1 degrees on the Richter scale jolted Sefidsang region near the town of Fariman, 100 km south of the provincial capital city of Mashad on Wednesday at 10:40 hours local time (06:10 GMT).

The Institute of Geophysics at Tehran University put the geographical location of the quake at the longitude of 60.23 degrees and the lattitude of 35.83.

According to reports, the Fariman quake left one dead and 34 injured. It also destructrd 68 villages but the Imam Reza shrine was not harmed by the tremor.

Imam Reza (AS) is the eight Imam of the Shiite Muslims. His shrine is located in Mashad and visited by millions of domestic and foreign pilgrims each year.