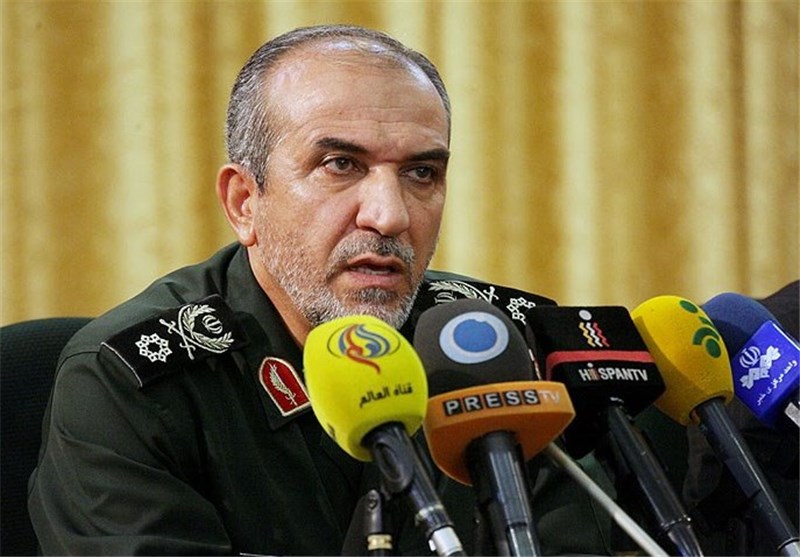 Tasnim – Commandos serving in the Islamic Revolution Guards Corps (IRGC) Ground Force have been integrated into the Rapid Reaction Unit of the Force, a top commander said.

Now categorized as members of the Rapid Reaction Unit, the elite commandos are involved in quick deployment missions, he added.

The Rapid Reaction Unit commandos can be deployed to any part of the country in less than 24 hours to take part in various missions and serve in battles, the commander noted.

The IRGC consists of the Ground Force, Aerospace and Navy, which is tasked with ensuring the security of the Persian Gulf.

The IRGC forces operate in tandem with the Army, which has its own Ground Force, Navy, Air Force and Air Defense.