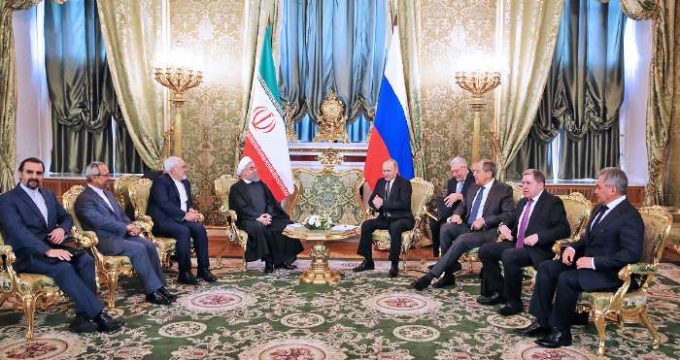 At a ceremony held in Golestan Palace of Tehran, the ancient ritual of Nowruz was celebrated with guests from around the world and 1st VP Jahangiri at the event. Iranian Foreign Minister Mohammad Javad Zarif was also among the senior guests of the celebration.

On the sixth day of the legal grace given to those who wish running for city councils, hundreds of hopefuls flock to local governments across the country to be later vetted for the upcoming election of May 19.

Hāfezieh hosted hundreds of Iranians who gathered to celebrate Nowruz beside the tomb of popular poet Hafiz.

President Hassan Rouhani heading a high ranking delegation arrived in Moscow on Monday for a two-day official visit to Russia.

Iranian and Russian officials signed 14 memorandums of understanding (MOUs) on the sidelines of a meeting between Iran’s President Hassan Rouhani and his Russian counterpart Vladimir Putin in Moscow on Mar. 28.

Iranians on Saturday marked the 38th anniversary of the historic referendum in which they overwhelmingly voted for the establishment of the Islamic Republic following the collapse of the US-backed Pahlavi regime in 1979. 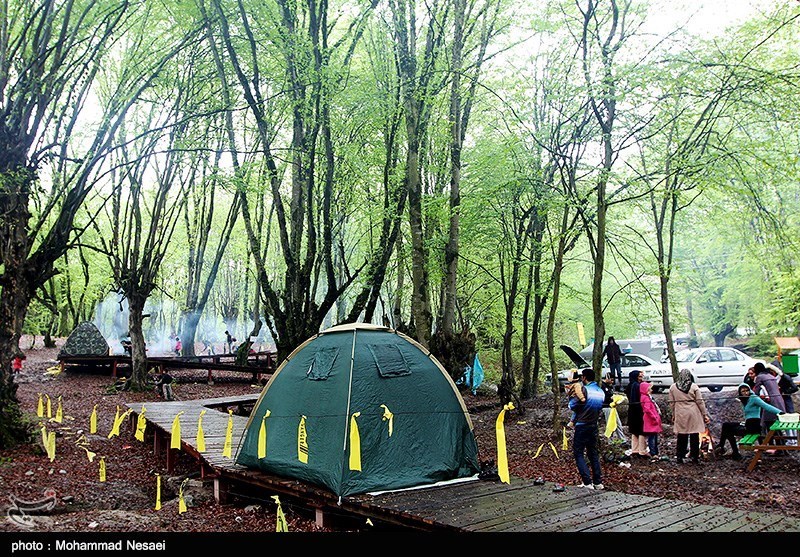 Iranian people spent a day outside their homes on Sunday to celebrate the Nature Day (also known as Sizdah Bedar).