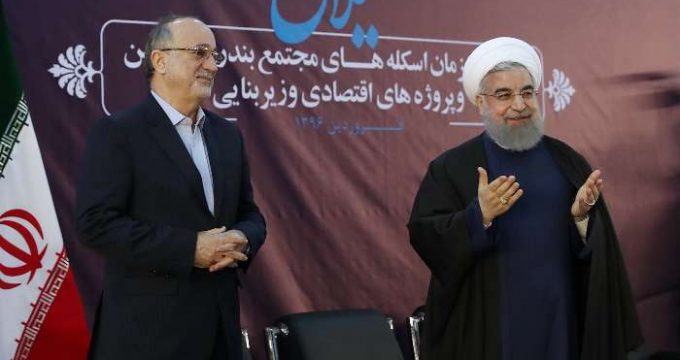 Addressing a gathering of young elites from Iran’s northern province of Gilan on Thursday evening, President Rouhani referred to unemployment as a “heavy burden” his administration is carrying.

Rouhani said he had told Leader of the Islamic Revolution Ayatollah Seyed Ali Khamenei immediately after taking the office following the 2013 presidential election that the major problem the administration had to deal with was job creation for the youth, which is more important than the nuclear negotiations or the foreign policy issues.

He further expressed the confidence that concerted action and unity in the new Iranian year will help his cabinet implement job creation plans and reduce unemployment.

His comments came after Ayatollah Khamenei named the new Iranian calendar year, which began on March 21, as the “Year of Economy of Resistance: Production and Employment”.

Also in a speech in Iran’s northeastern holy city of Mashhad on the first day of spring, Imam Khamenei highlighted the need to stimulate domestic production and combat unemployment, and enumerated the factors that contribute to stronger national production.