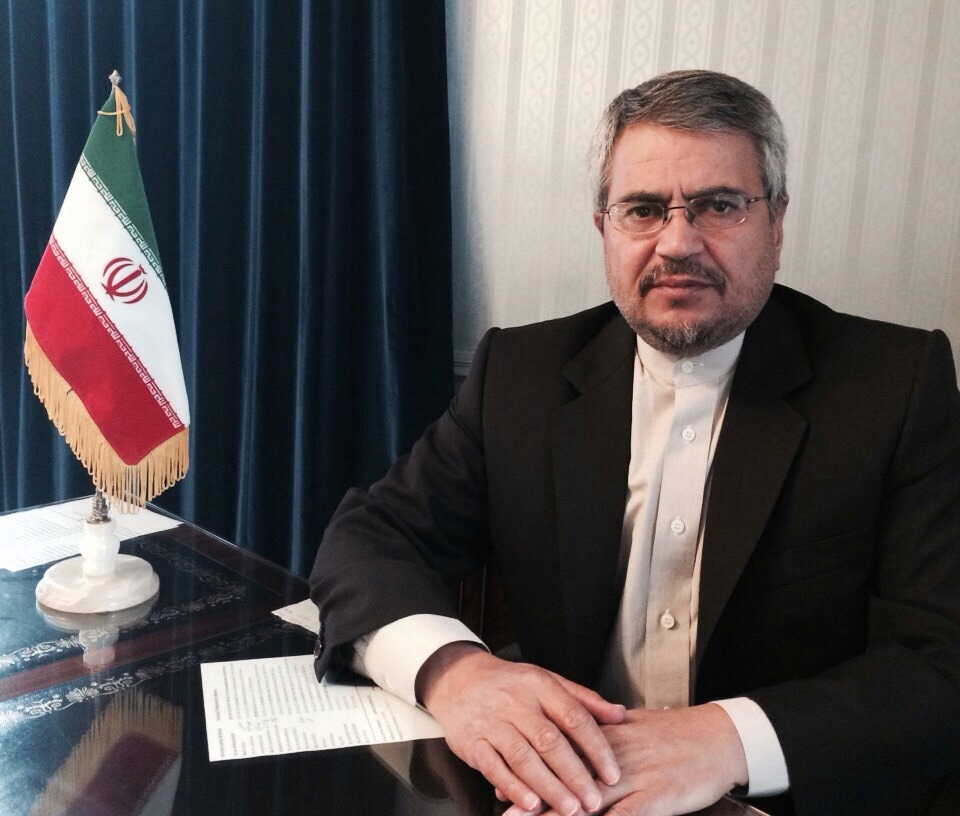 Iran UN ambassador calls for destruction of all nuclear weapons

Press TV- Iran’s ambassador to the UN Gholamali Khoshroo has called for the total eradication of nuclear weapons.

“Iran, as a victim of chemical weapons, strongly feels the danger posed by the existence of weapons of mass destruction and is determined to engage actively in international diplomatic efforts to save humanity from the menace of nuclear weapons,” he said.

Khoshroo stressed that Iran is committed to its Non-Proliferation Treaty (NPT) obligations, which include negotiations based on effective nuclear disarmament measures.

He added that several countries continue to ignore international calls and treaties for nuclear disarmament and even continue to increase their nuclear stockpiles. “They do not have political determination to abandon doctrines of nuclear deterrence and nuclear terror,” he went on to say.

Iran’s UN ambassador noted that boycotting the talks by many countries, including the US, shows that the world’s nuclear powers are by no means committed to the eradication of nuclear arms. Britain and France were also among the some 40 countries that did not join the talks.