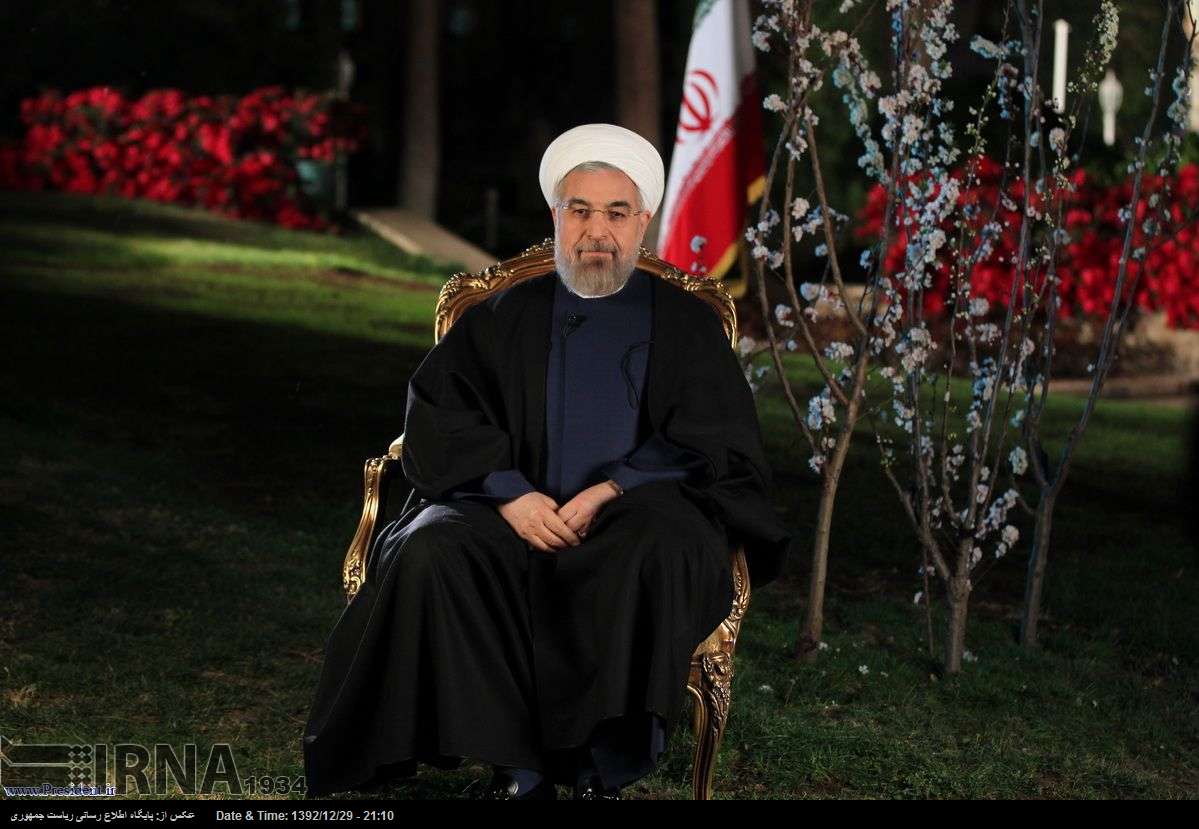 Tasnim – Iranian President Hassan Rouhani on Monday sent separate congratulatory messages to the heads of eleven regional countries on the occasion of Nowruz, stressing the need for peace in light of more interaction and unity.

In his congratulatory message, Rouhani hailed Nowruz as a harbinger of “moderation” and “peace” that has its roots in religions and Islamic tenets.

“Nowruz is the most beautiful celebration of nature that promises hope and verdure by turning winter into spring. This festival is the symbol of moderation, peace, warmness, light, abundance and liveliness that the Almighty grants the human kind; a moderation whose roots are in the changes in nature, religious beliefs, and merciful Islamic laws,” he said.

Noting that more interaction and unity among regional countries can bring about peace and security to the region, Rouhani said closer ties and strong interaction could help confront extremism and terrorism.

The Iranian president said, “Today’s world needs hope more than ever, by which kindness, love, and closeness have value and invites countries to interact rather than confront because nations can rely on hope and peace to confront the misunderstandings of religion and tribal extremism which results in terrorism”.

The international Nowruz Day was proclaimed at the initiative of several countries that share this holiday, including Iran, Afghanistan, Albania, Azerbaijan, the Former Yugoslav Republic of Macedonia, India, Kazakhstan, Kyrgyzstan, Tajikistan, Turkey, and Turkmenistan.