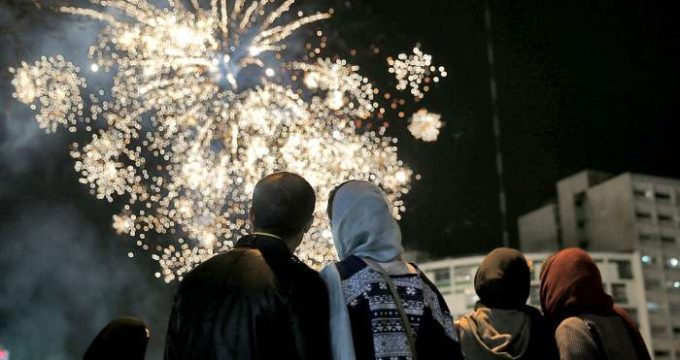 On this day, Shia Muslims all over the world hold ceremonies to celebrate the birth anniversary of Hazrat Fatemeh (AS).

People also remember her characteristics that is praised and followed as a role model for Muslim women.

Birth anniversary of Hazrat Fatemeh (SA) is designated as national Woman and Mother’s Day in Iran.

On the same occasion, Supreme Leader of the Islamic Revolution Ayatollah Seyyed Ali Khamenei received a group of eulogists on Sunday.

The Supreme Leader touched on the noble characteristics of Hazrat Fatemeh (AS) in his address to eulogists earlier on Sunday.

For Muslims, Hazrat Fatemeh is an inspiring example and the name Fatemeh is one of the most popular girl’s names throughout the Muslim world.

Fatimah is a vital character in the religion of Islam and is considered a role model for all Muslim women.