RT– Israeli military jets have been targeted by anti-aircraft missiles after they struck several targets in Syria, a spokesperson of the Israel Defense Forces (IDF) told Sputnik.

“I can say that the sirens were the result of the incident,” an Israel Defense Forces spokesperson told Sputnik, referring to the launch of missiles at Israeli planes that carried out attacks on targets in Syria.

None of the missiles struck the jets, but one was intercepted by a missile defense system north of Jerusalem, Haaretz reports, adding there were no Israeli casualties in the incident.

A rocket siren was heard at around 3:00am Friday morning in the Jordan Valley area, after which witnesses heard an explosion.

The IDF later confirmed that the sirens were a result of Israeli airstrikes on several targets in Syria, Israel National News reports. 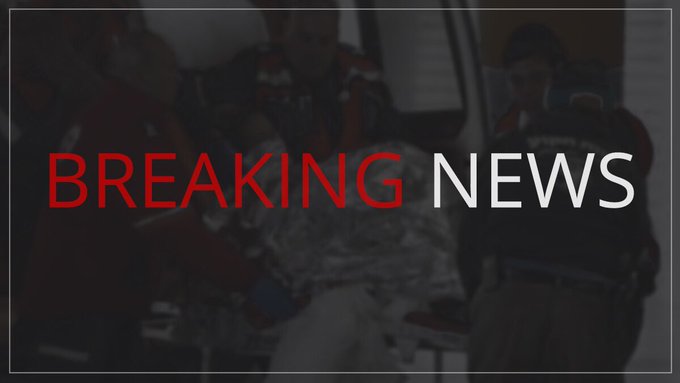 Overnight, IAF aircrafts struck several targets in Syria and were fired upon by anti-aircraft missiles.

The latest incident is the third time that Israel has bombed targets in Syrian territory. In mid-January, Israeli forces hit the Mezzeh Military Airport west of Damascus, with the facility rocked by several explosions. On December 7, the state agency SANA reported that multiple surface-to-surface missiles had been fired by the IDF from the Golan Heights. Syrian authorities have repeatedly accused Israel of endorsing terrorism by carrying out the attacks.

Regarding the strikes, Israeli authorities previously said they were targeting positions of Lebanon’s Hezbollah group inside Syria. Israel views the organization as enemy militants.