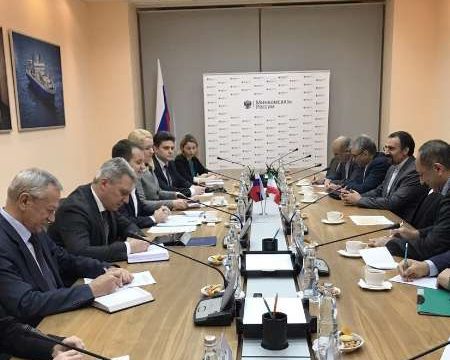 Russia willing to cooperate with Iran in cyber areas

March 14, The Iran Project – Russian Minister of Communications and Mass Media says Russia is ready to cooperate with Iran in different areas of cyber activities, like e-commerce and software.

After visiting Iranian Minister of Communication Mahmoud Vaezi in Moscow, Nikolai Nikiforov said one of the objectives of Tehran-Moscow’s meetings is to pave the way for the two countries to cooperate in cyber issues.

Stressing the importance of information technology (IT) in today’s world, Nikiforov stated that we want Iran and Russia’s science, research and innovation centers to cooperate and jointly carry out communication plans.

He also expressed hope that in the near future, Iran and Russia can create joint institutes for doing scientific and research plans that can open the way for the two countries’ cooperation in the field of information technology.

On this two-day visit, the two sides will exchange views on a comprehensive development of bilateral relations according to the strategies confirmed by the two countries’ presidents and in the light of President Rouhani’s upcoming visit to Moscow and his meeting with President Putin in late March.