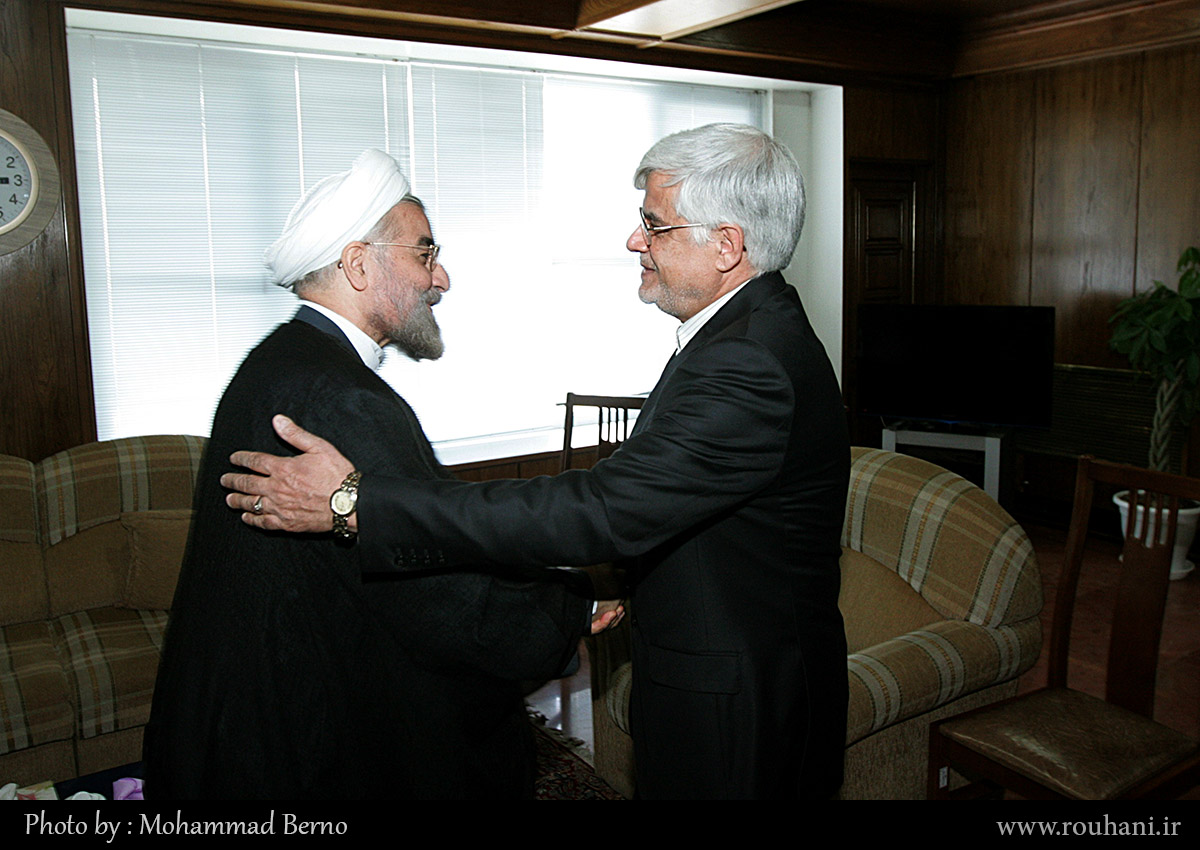 IFP- The senior reformist lawmaker, Mohammad-Reza Aref, has announced that the country’s reformists will support Hassan Rouhani, Iran’s incumbent president, in the forthcoming presidential election scheduled to be held on May 19, 2017.

According to a Farsi report by the Etemad newspaper, following the extraordinary general meeting of the Reformists’ High Council for Policy making, Aref said the headquarters unit of the reformists and Rouhani’s supporters will be set up for the May elections.