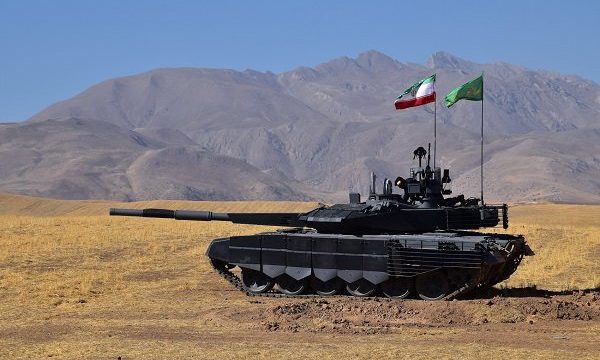 All Iranian-made car ‘Quick’ has been unveiled by the country’s leading automaker Saipa Group. Designed by the Saipa research center, Quick was unveiled on Monday at a ceremony attended by Majlis Speaker Ali Larijani, Saipa group President Mehdi Jamali and Minister of Industry and Trade Mohammad Reza Nematzadeh.

The first test train ran across the recently-completed bridge over the River Astarachay which forms the border between Azerbaijan and Iran at Astara on March 3, hauled by a GE/LKZ TE33A Evolution diesel locomotive. 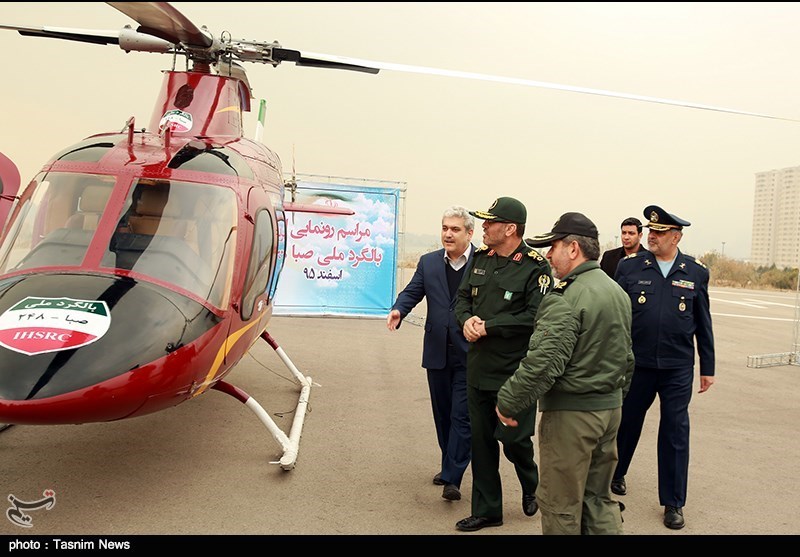 President Rouhani on Sunday planted a sapling in Sa’dabad Complex in Tehran as a symbolic gesture of respect for the Mother Nature to highlight the importance of natural resources and to mark the National Arbour Day and Week of Natural Resources.

Leader of the Islamic Revolution Ayatollah Seyyed Ali Khamenei has planted two saplings on the occasion of the National Arbor Day as well as National Week of Natural Resources.

Supreme Leader of the Islamic Revolution Ayatollah Seyyed Ali Khamenei received members of the Assembly of Experts on Thursday. 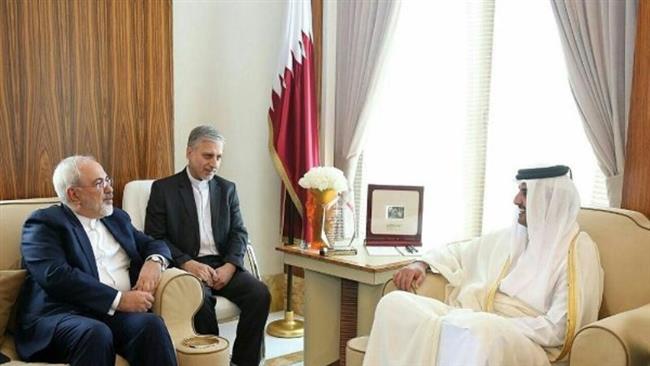 Iranian Foreign Minister Mohammad Javad Zarif has met and held talks with the Qatari emir on bilateral relations as well as regional developments.

Members of the Assembly of Experts have a convention to pay homage to late founder of the Islamic Revolution Imam Khomeini (RA) after their session. 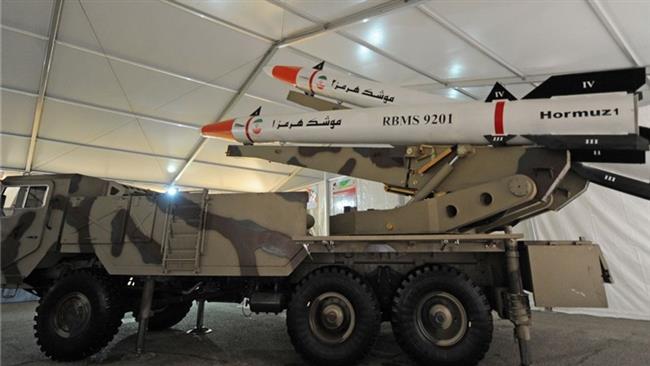 A second airplane purchased by Iran through a major post-sanctions deal with the European aviation giant Airbus has landed in the capital, Tehran.

The new monument of Vali Asr Square, dubbed “Waiting Porch”, was unveiled on Friday evening in a ceremony attended by Tehran’s Mayor Mohammad Bagher Ghalibaf. The square is one of the major ones in downtown Tehran. 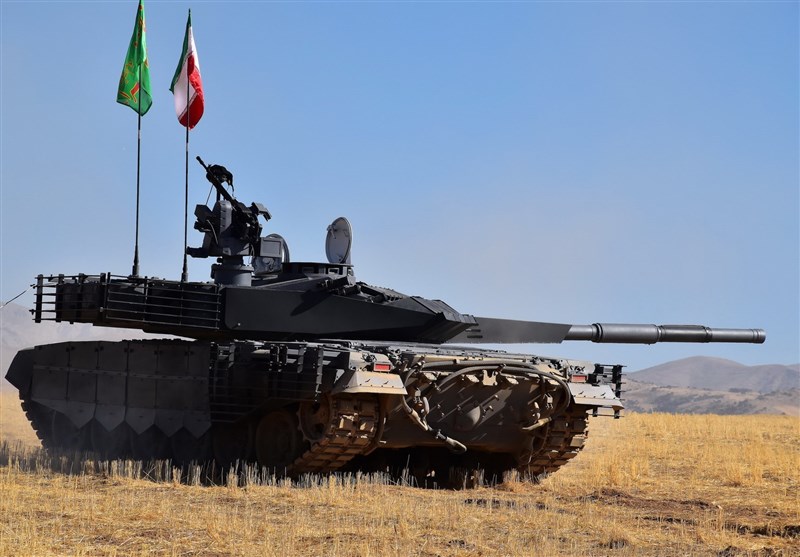 Iranian Defense Minister Brigadier General Hossein Dehqan praised the country’s state-of-the-art tank dubbed “Karrar”, saying that the domestically-manufactured tank is a clear sign of the high capability and creativity of the Defense Ministry’s experts. Dehqan made the remark during the unveiling ceremony of Domestically-manufactured battle Karrar (Striker) tank in Tehran.