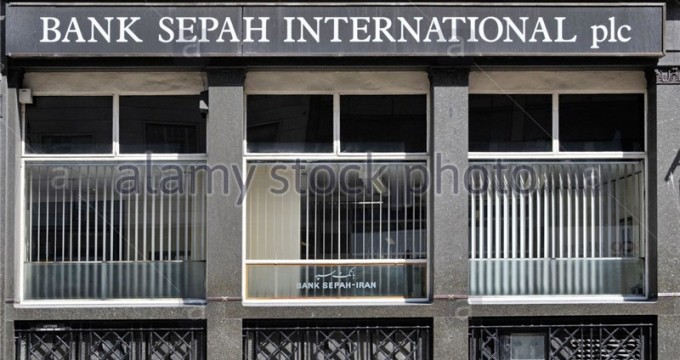 IRNA — Bank Sepah international London-based branch alongside the other European branches have started to render banking services in the international scene, especially to the Iranian companies and projects after the implementation of the Joint Comprehensive Plan of Action (JCPOA).

Now Bank Sepah International London-based branch is currently able to conduct credit operations and banking transactions and issue guarantees, present short-term and middle-term facilities and other banking services for the Iranian companies and projects, he said.

The 2015 nuclear deal gave Iran relief from the international sanctions in return for limits on its nuclear program in certain aspects.

Earlier, Governor of Central Bank of Iran (CBI) Valiollah Seif referred to the resumption of Iran’s banking ties with world banks, describing it as a prelude to establishment of commercial communications between the banks.

Global banking chance for forging ties with Iran is increasing day by day, as a result of which its banking system will attain its due status, he said.