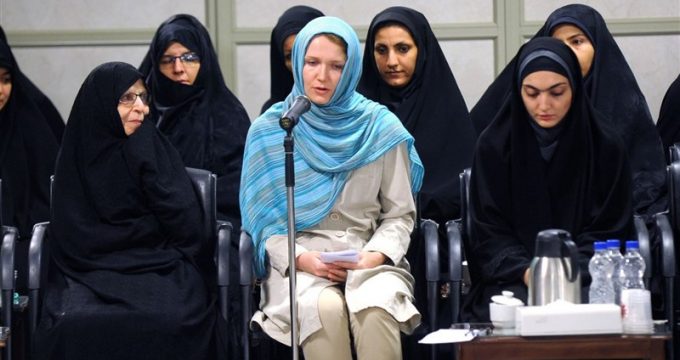 Tasnim- Anna Berzina, a Russian professor who has received her doctorate in Persian language in Iran, talked about the memories of her first encounter with Leader of the Islamic Revolution Ayatollah Seyed Ali Khamenei, expressing surprise at the Leader’s mastery of literature and poetry.

In an interview with the Tasnim News Agency, Ms. Berzina said she was surprised to see the great deal of attention a country’s highest-ranking official would give to poetry and literature.

She was talking about one of Ayatollah Khamenei’s meetings with Iranian cultural figures, professors of the Persian literature, and foreign poets to which she had been invited. 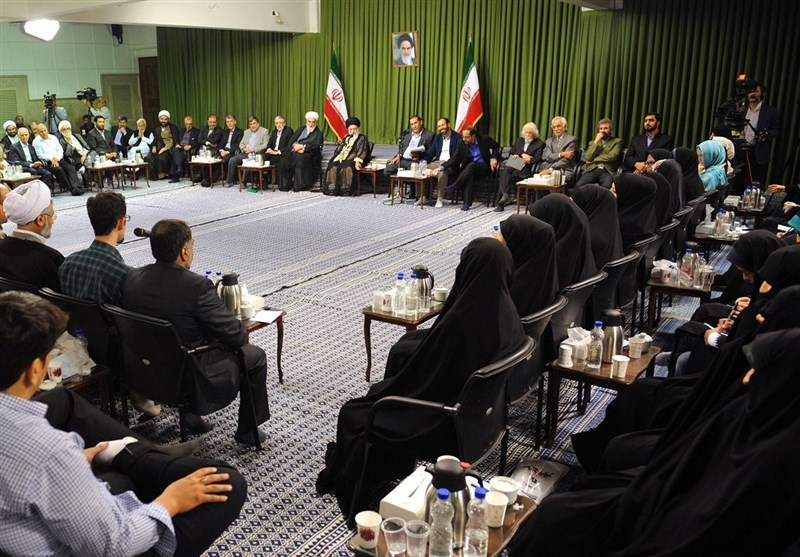 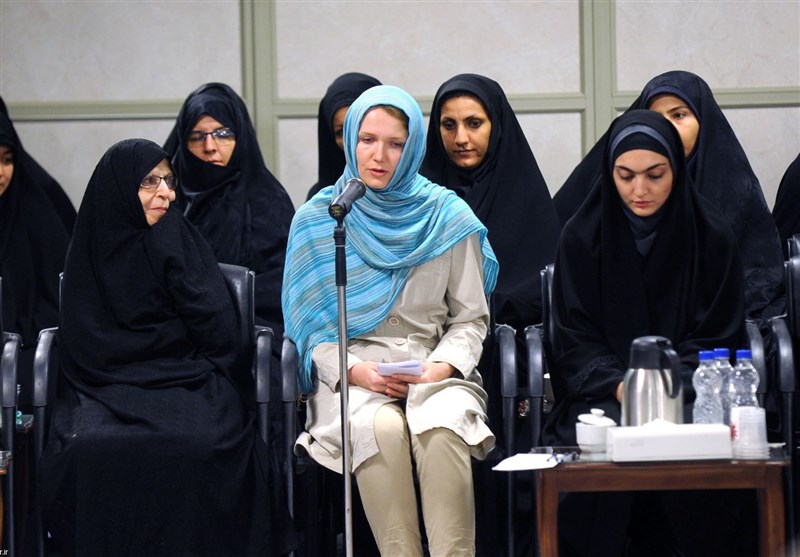 “Iran is the only country holding poem-reading meetings at the highest level. In Russia, there is never a ceremony to see the president, as the country’s supreme official, bringing poets together and caring about literature this much,” she noted.

Berzina, a professional translator that also writes poets in Persian, said she was stunned to see that Iran’s leader himself is a poet paying great attention to literature. 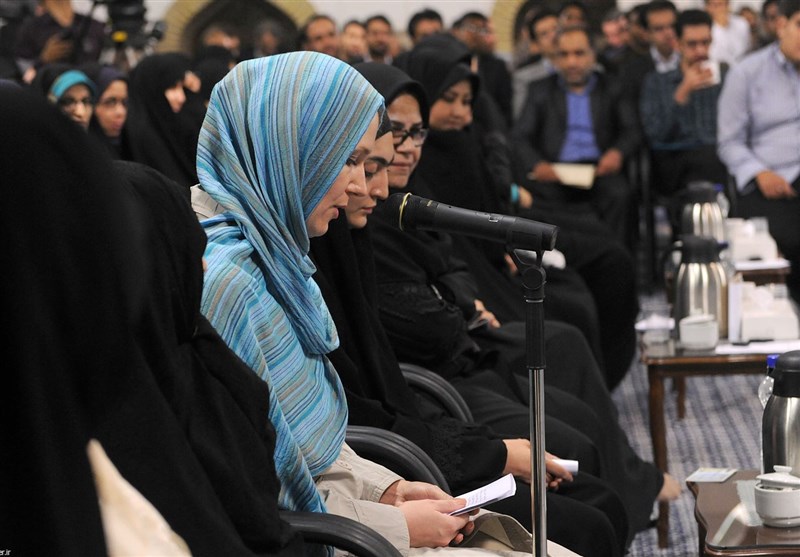 She further highlighted the similarities between the Iranian and Russian nations’ concerns manifested in literature, saying the concept of resistance and memories of the war are even more noticeable in the Iranian literature.

Berzina also deplored the low level of Russia’s familiarity with the Iranian works of literature, saying she is doing her utmost to translate Persian books and poems to Russian to familiarize her country’s people with Iranian literature.

The Russian professor who received her Ph.D. in Persian language and literature from the University of Tehran, has already appeared in a soap opera in Iran about the life of Abbas Babaee, an Iranian pilot martyred in the Iraqi imposed war in the 1980s. 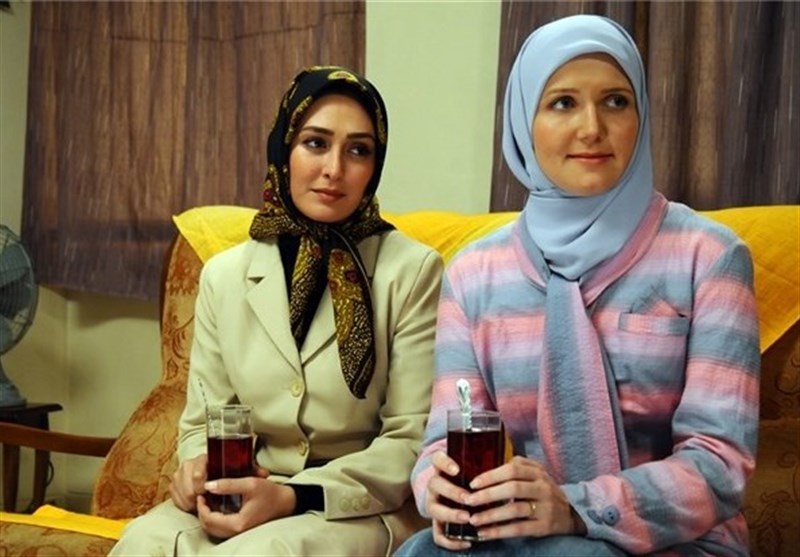 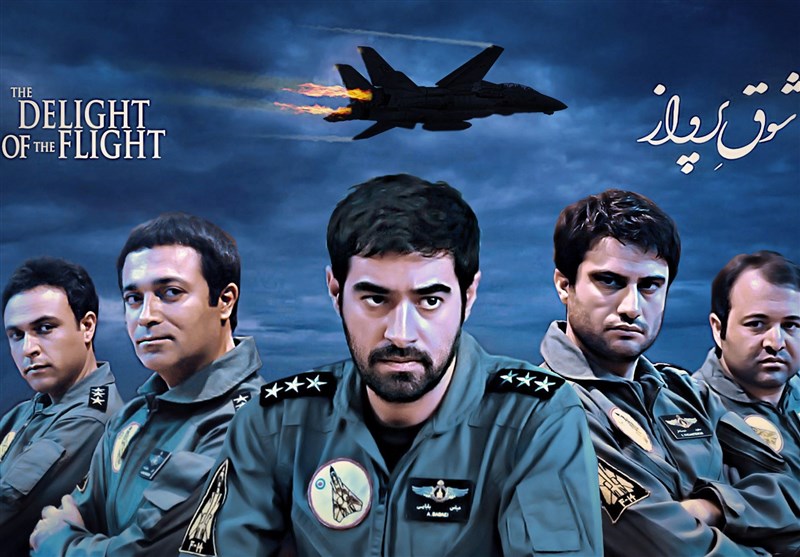