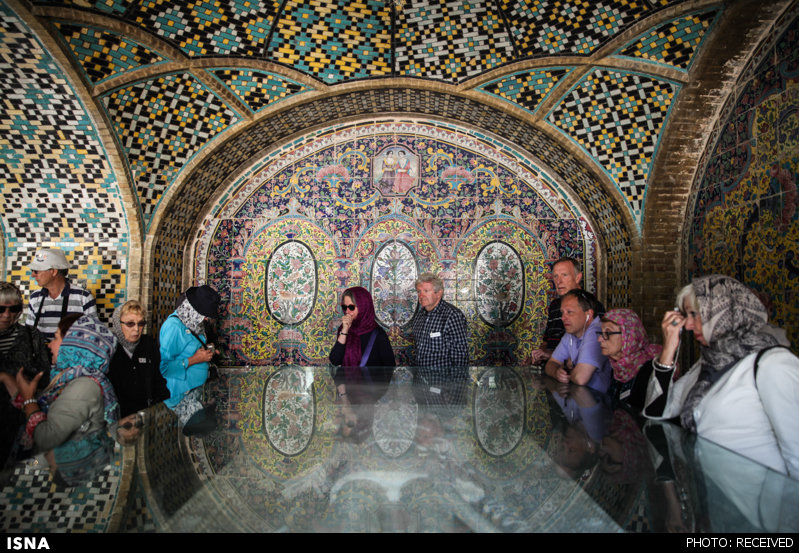 In a meeting held in London with Head of Iran’s Cultural Heritage, Handicrafts and Tourism Organization Zahra Ahmadipour, Rifai drew a comparison between those two presidents.

Rifai noted that the Iranian president invites the world people to travel to his country, while the US president bans the people of other countries from visiting America.

On Jan 27, Trump imposed visa ban on the nationals of seven Muslim countries including Iran. A few days later, the order was suspended by an American judge; however, the US president signed a new visa order on Monday (March 6) that imposes ban on six Muslim nations. In his new order, Trump exempted Iraq.

Rifai, in the meeting held on the sidelines of the 7th UNWTO International Meeting on Silk Road Tourism underway in the British capital, referred to the growth in the number of tourists who have travelled to Iran in recent years.

For her part, the Iranian official said Iran’s message to the world is “peace and security.”

“The world should trust Iran. The confidence building can be brought by tourism development,” Ahmadipour noted.