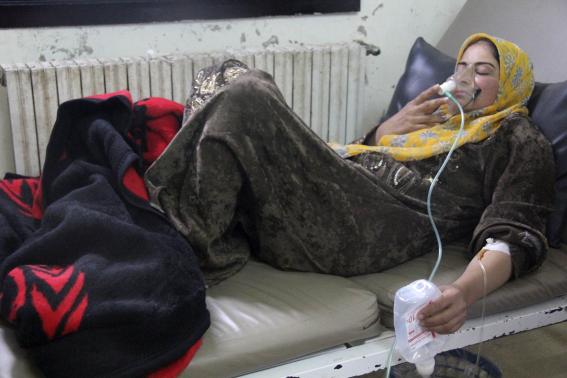 Tasnim– Iran’s permanent representative to the Organization for the Prohibition of Chemical Weapons (OPCW) called on the member states to avoid politicizing the dossier on chemical weapons in Syria and help improve the critical situation in the Arab country instead.

Addressing the 84th session of the OPCW Executive Council in The Hague, Alireza Jahangiri, also Iran’s ambassador to the Netherlands, called for avoidance of political issues when it comes to the case of Syria’s chemical weapons.

Hailing Syria’s efforts to cooperate with the OPCW in resolving the outstanding problems in spite of the harsh war conditions in the Arab country, the Iranian envoy asked the OPCW members to contribute to settlement of the conflict there. 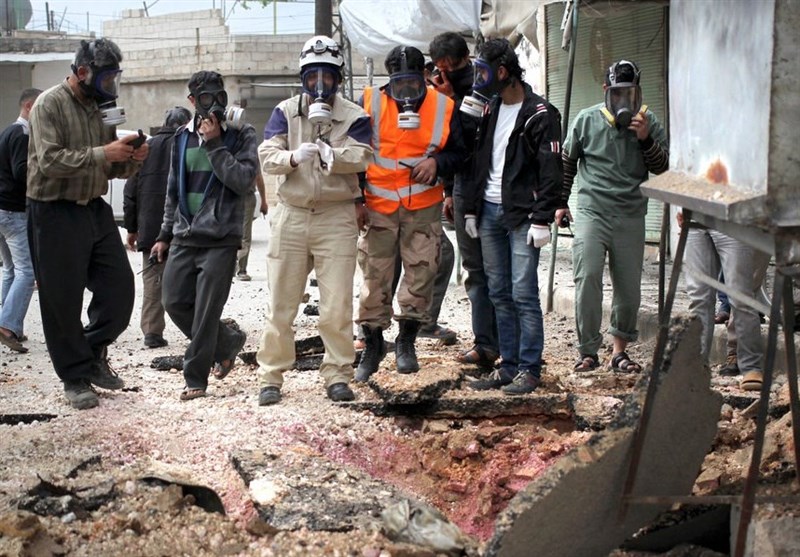 He further expressed deep regret at the use of chemical weapons by the terrorist and extremist groups in Syria and Iraq, calling for international condemnation of those attacks and measures to prevent their recurrence.

The OPCW is the implementing body of the Chemical Weapons Convention (CWC), which entered into force in 1997. As of today, the organization has 192 member states, who are working together to achieve a world free of chemical weapons.