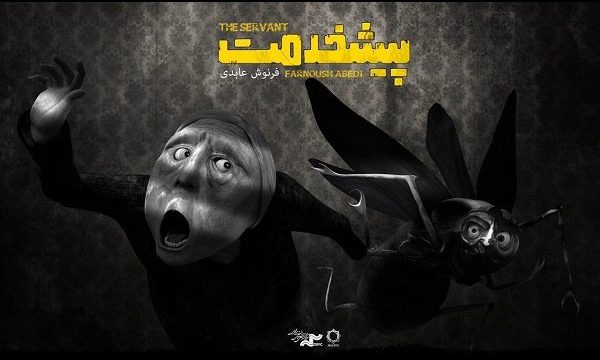 ‘The Servant’ awarded at London festival

The animation tells the familiar story of the master and subordinate; a giant cockroach serves to man and after a while, it gets tired of his servitude and disrupts the rules of the game.

The award of London Independent Film Festival is presented each month to the best animations in the world.