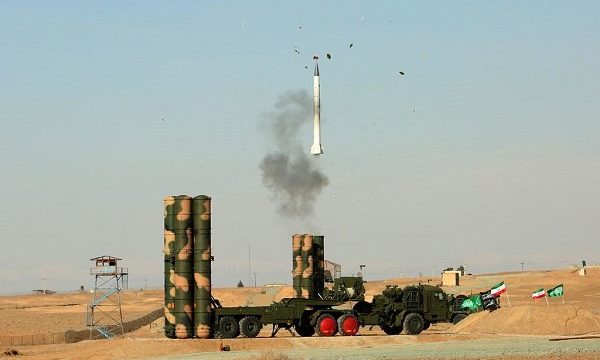 An undisclosed air defense base was hosting the test-firing operation where a number of military personnel and commanders along with civilian officials attended.

Iranian military personnel fully operated the system according to simulation scenarios which replicated detection, identification, tracing, and targeting of the potential aerial threats. The test-firing was successfull and the system targeted and destroyed aerial vehicles.