FIBA– It’s only been six months since they won the FIBA Asia Challenge but already Iran’s players cannot wait to suit up for the national team again.

While the Iranians will take aim at a fourth continental crown in the space of a decade at this summer’s FIBA Asia Cup in Lebanon from August 10-20, it is the launch of FIBA’s Competition System 2017+ in November that keeps generating enthusiasm among players and officials.

“The players are very interested in what’s coming in November. They are familiar with the basic aspects of the new competition system.” – Towfigh

Ali Towfigh, the Secretary General of the Basketball Federation of the Islamic Republic of Iran, strongly endorses the new system and also believes it will change the landscape of Asian basketball.

As part of FIBA’s Competition System 2017+, 16 national teams from across Asia and Oceania will participate in the FIBA Basketball World Cup 2019 Qualifiers, playing home and away games during six windows – in November 2017, February, June, September and November of 2018 and February of 2019.

“The system’s most important aspect for me is giving the national teams more opportunities to play in front of their home fans,” said Towfigh.

“The players are very interested in what’s coming in November. They are familiar with the basic aspects of the new competition system. I feel the current and future generation of basketball players are lucky because when I was a player we didn’t get to have this opportunity and the chance for us to play in front of our home fans was only limited to organised events or exhibition games.” “Basketball fans will surely like it because they will get the chance to see their role models and heroes more often at home. Another important aspect for me that the new competition system provides is the economic aspect. It will help attract more sponsors and these corporations will not only gain visibility during the home games but also away from home. For example, if Iran is playing in Korea, the sponsor will have exposure in Seoul which is something that didn’t happen much before.” 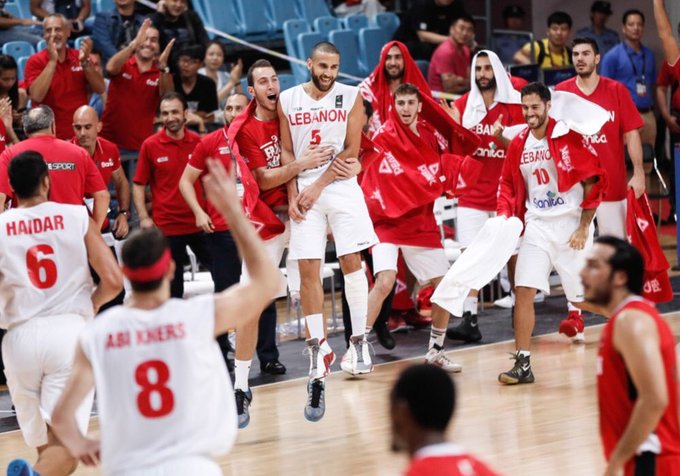 Lebanon will host the 2017 FIBA Asia Cup in August. Australia and New Zealand will also participate in this tournament

FIBA’s new calendar will also see Australia and New Zealand competing against Asia teams, a move Towfigh sees as being highly beneficial for all involved.

“Having Australia and New Zealand in the mix will not only make things interesting but also put extra pressure on the traditional Asian powerhouses to develop and improve to be able to challenge these two teams,” he explained.