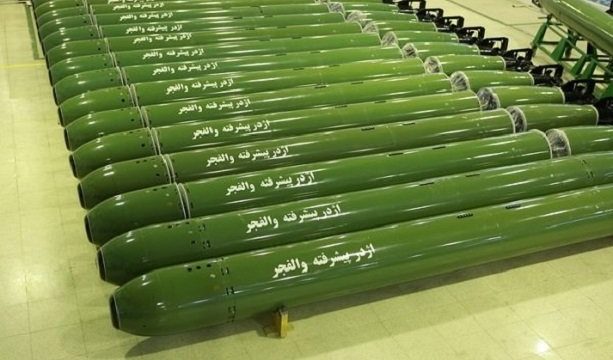 On the final day of Velayat 95 naval maneuver, submarines deployed in the general drill zone and located at a distance of 100 kilometers from the coast, carried out target destruction operations successfully by firing anti-surface torpedoes which were capable of detection systems to detect and track floating surface targets.

Valfajr torpedo is capable of destroying various marine targets, including large vessels, in a few seconds. It carries explosive warheads that weigh approximately 220 kilograms and are capable of crippling naval targets in different weather and depth conditions.

The exercises were held in an area of 2 million square kilometers, spanning the Strait of Hormuz, the Sea of Oman, north of the Indian Ocean and the Bab-el-Mandeb Strait.