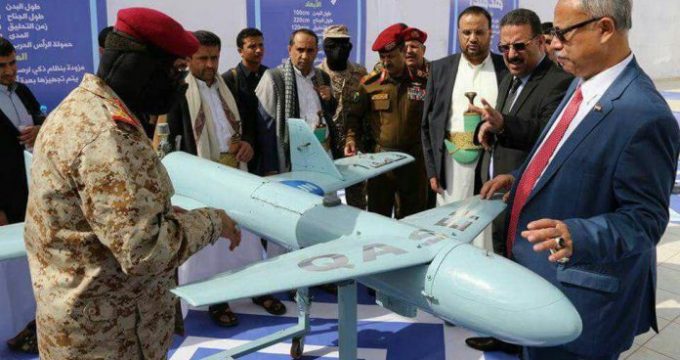 IFP-According to a report by IFP, the Yemeni army has unveiled four new types of combat and reconnaissance drones.

Saudi activists say the combat drone Qasef 1 and the reconnaissance drones Rased, Raqeep, and Hudhud 1 are the latest military achievements of Yemen’s army.

The drones were unveiled in a ceremony attended by high-ranking officials and officers as well as military experts who built the drones. 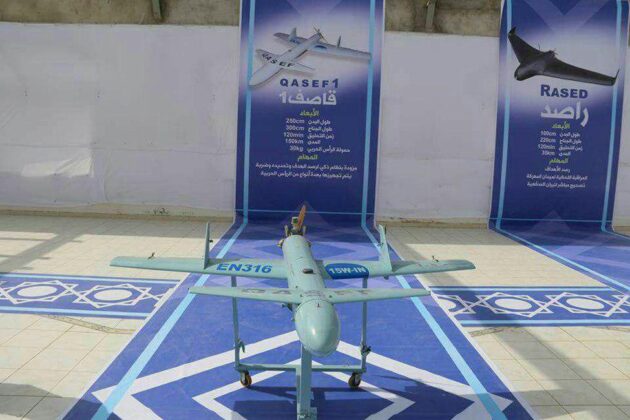 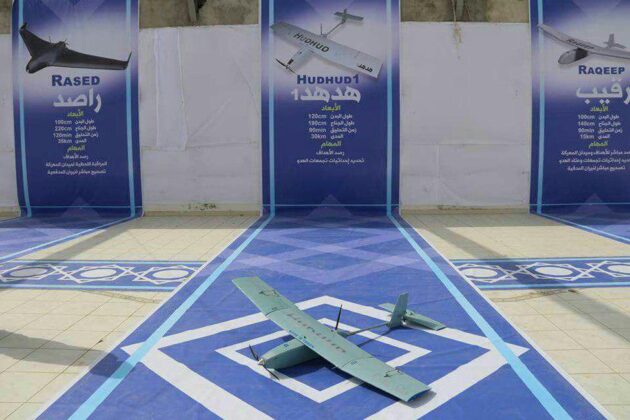 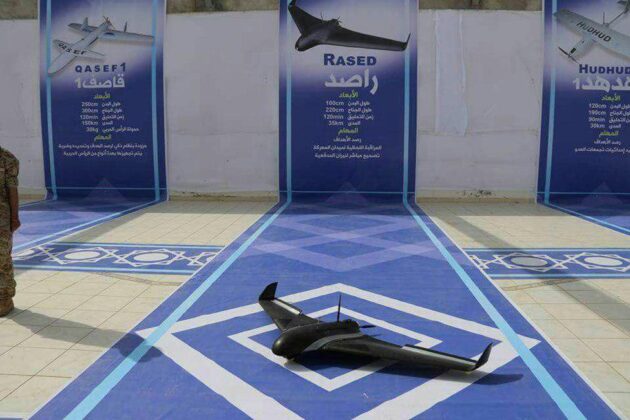