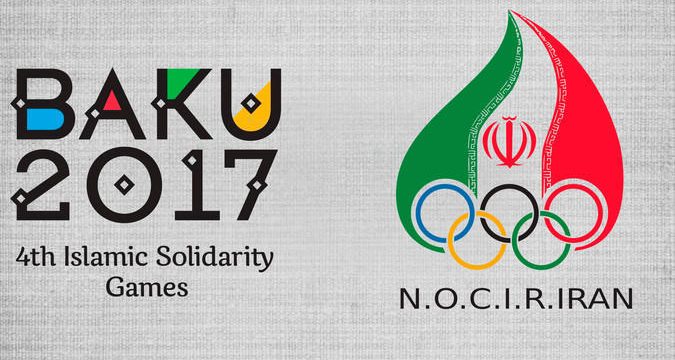 Azer News– Less than three months left to the fourth Islamic Solidarity Games to be held in Baku.

The Iranian National Olympic Committee said that the country’s delegation to the Games will involve 270 people, including 145 sportsmen, Report said.

A multinational and multi-sport event involving the elite athletes of the Organization of the Islamic Cooperation will welcome over 5,000 athletes to compete in 10-day competition on May 12-22.

“Azerbaijan has all potential to organize the upcoming Games at a very high level, and the mass media can highlight Islamic Solidarity Games, where athletes from all over the world meet each other and revive the fundamental Islamic teachings of solidarity, friendship and unity within the fair competition,” the Iranian NOC reported.

The Committee added that Azerbaijan is a rapidly developing country with a new sports infrastructure that meets the high international standards.

Azerbaijan’s capital city Baku was awarded the Games at the General Assembly of the Islamic Solidarity Sports Federation (ISSF) in Jeddah in July 2013.

The official opening ceremony and closing of the fourth Islamic Solidarity Games will be held at the Baku Olympic Stadium.