Tasnim – Iran’s Minister of Communications and Information Technology Mahmoud Vaezi hailed the removal of the bulk of obstacles to trade ties with the Republic of Azerbaijan, saying new deals are going to give fresh impetus to bilateral economic and political relations.

Speaking at a conference on Iran-Azerbaijan trade interaction in the northwestern Iranian city of Ardebil on Thursday, Vaezi said a lot of barriers to trade exchange with neighboring Azerbaijan have been removed, pointing to a high level of satisfaction among both Iranian and Azeri exporters and merchants.

He also referred to the construction of factories and development of joint economic projects by Iranian and Azeri investors as top priorities for Tehran and Baku. 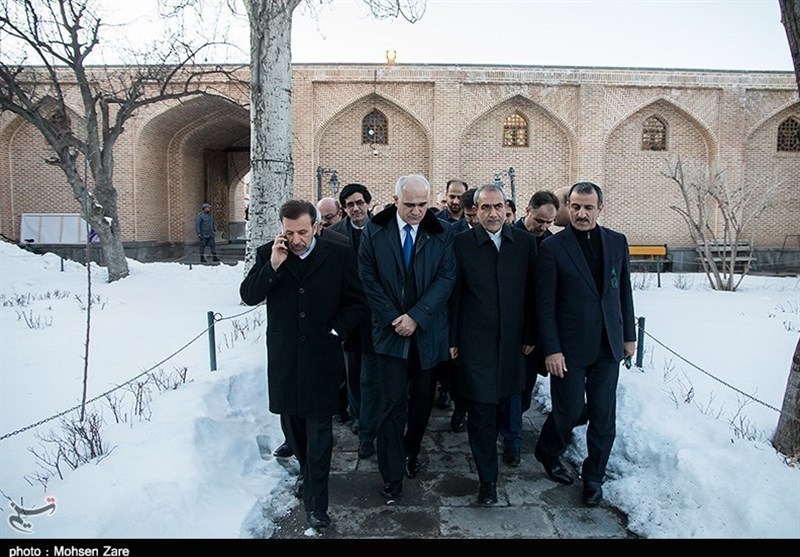 Vaezi further unveiled plans for finalizing a number of new memoranda of understanding with Azerbaijan during its economy minister’s stay in Iran.

Heading a delegation, Azerbaijan’s Minister of Economic Development Shahin Mustafayev is in Ardebil for talks with top Iranian officials and signing trade agreements. 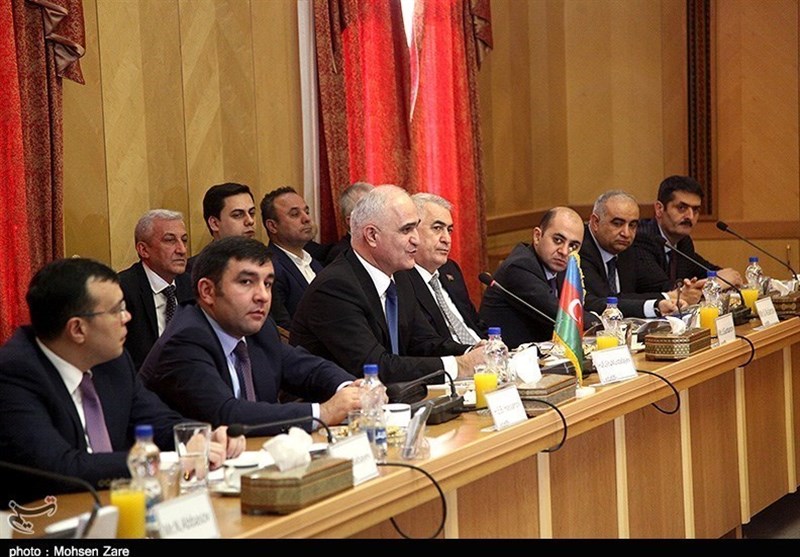 In February 2016, Azeri President Ilham Aliyev paid an official visit to Tehran, during which the two sides signed eleven memorandums of understanding and agreements to promote mutual cooperation in a range of fields.