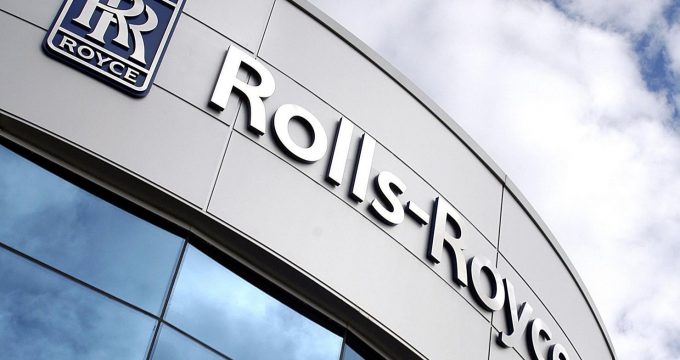 In correspondence with MNA and in relation to this earlier story, the British jet engines manufactures has stated that “Rolls-Royce Plc has an agreement to sell a further three Tay engines to the airline, taking the total supplied to four.”

“We do not have an agreement to provide one hundred engines,” clarified Oliver Walker-Jones, Head of Communications at Rolls-Royce Plc.

“Rolls-Royce does not need an OFAC licence to sell a complete Tay engine to Iran as the US content is less than 10%,” added Walker-Jones highlighting “we have applied for an OFAC license to be able to sell individual parts for engines which have more than 10% US content.”

The Iranian airline and the British aero engine manufacturer have made a deal over purchasing fanjet engines as well as facilitating supply of spare parts for repairing engines in Iran. Meanwhile, full implementation of the agreement is subject to resolving financial transfer issues.