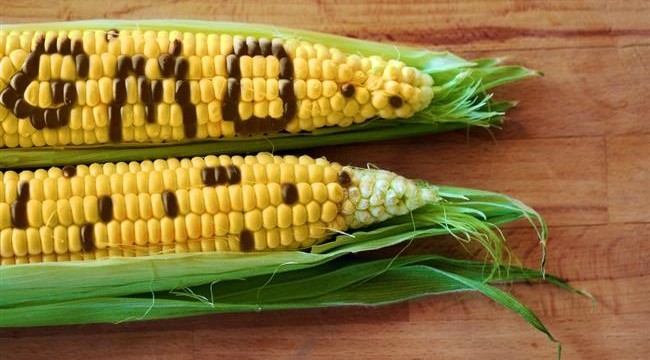 No GM products made in Iran

Financial Tribune- The head of the Food and Drug Administration said on Monday that no genetically modified product is made in the country.

There is no genetically modified rice or wheat produced or imported into Iran, he clarified.

“Permitted GM products are in no way risky to people’s health and have been used in the world for years, he maintained.