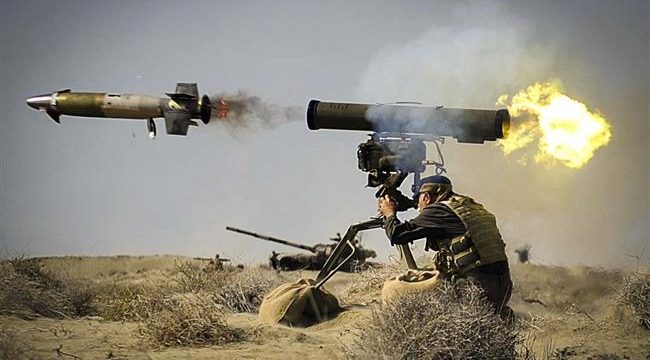 On the sidelines of general drills, codenamed Payambar-e-A’azam 11 (the Great Prophet 11), which are underway in Dasht-e Kavir, the country’s sprawling central desert, the IRGC’s Ground Forces were deployed to the city of Taybad in Iran’s Khorasan Razavi Province on Tuesday to practice defending residential neighborhoods against potential threats, Tasnim News Agency reported.

The more general Payambar-e-A’azam 11 drills started on Monday, with the motto of “the demonstration of power and enduring stability.” The maneuvers feature the IRGC’s drone, artillery, air defense, and infantry units.

The first stage witnessed the launch of state-of-the-art smart and precision-guided rockets against mock enemy targets.

Also on Monday, Brigadier General Mohammad Pakpour (seen below), the commander of the IRGC’s Ground Forces, visited the sites assigned to the various stages of the maneuvers.

In January, IRGC Ground Forces drilled in western Iran to similarly improve the division’s combat preparedness, while challenging its prowess in devising new tactics and methods of warfare.

Iran says its military might is defensive in nature and poses no threat to any other country.