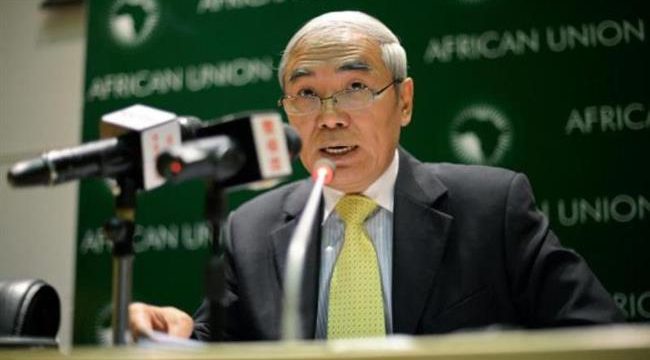 MNA – Special envoy of Chinese government on Syria, Xie Xiaoyan, told the media on Tuesday that Iran is an important player in the region.“Iran is a big country in the region and plays an important role in Syria,” articulated Xie Xiaoyan, the Special envoy of Chinese government on Syria, at presser in Tehran on Tuesday. Highlighting the friendly and strategic ties between Iran and China, the visiting diplomat said that China is willing to have more coordination and exchange of ideas with Iran.

Mr. Xiaoyan argued that the situation in China is improving and said, “Late in last year a ceasefire was established in Syria, brokered by Russia and some other countries, and it is still in effect. In addition a supervisory board has been formed by Russia, Iran, and Turkey to oversee the truce.”

The Special envoy of Chinese government on Syria described the truce mechanism in practice in Syria as beneficial and added that the Astana Talks were successfully held by the joint efforts of Russia, Iran, and Turkey. He stressed that the Syrian government’s direct talks with the opposition leaders for the first time was a positive contribution to political resolution of this crisis. He said that the Syrian crisis is the most complex issue he has encountered during the whole span of his career.

Mr. Xiaoyan voiced hope to see all the warring sides of the Syrian crisis in the next round of Geneva talks on the crisis with incorporation of the views of all parties involved.

The Chinese diplomat called for collaboration of all countries for resolving complex issues, which to him are much time-consuming dealing with, like political transition of power, truce, and humanitarian reliefs. He held that the problems should be tackled from the easiest to the most difficult. “We think that we should adhere to political solution with confidence, patience, and comprehension.”