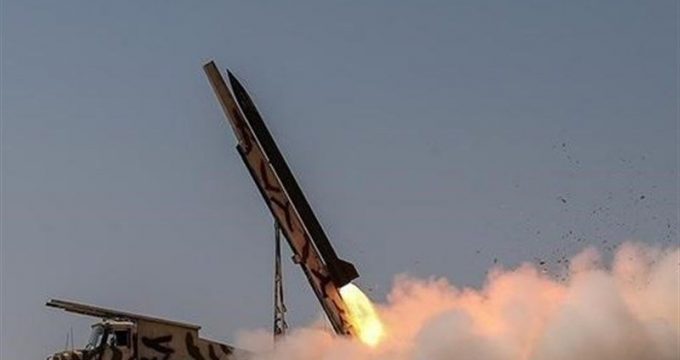 Codenamed Payambar-e-A’azam (the Great Prophet) 11, the wargames got off the ground on Monday, with the motto of “demonstration of power and enduring stability.”

The maneuvers feature the IRGC’s drones as well as its artillery, air defense and infantry units.

The first stage witnessed the launch of state-of-the-art smart and precision-guided rockets against mock enemy targets.

The exercises challenge the intelligence command and defensive preparedness of the IRGC’s elite servicemen against potential incursions.

In January, IRGC Ground Forces drilled in western Iran to similarly improve the division’s combat preparedness, while challenging its prowess in devising new tactics and methods of warfare.

Despite considerable Western and regional rhetoric targeting such exercises, Iran has invariably asserted that its military might and maneuvers serve the purpose of national defense.