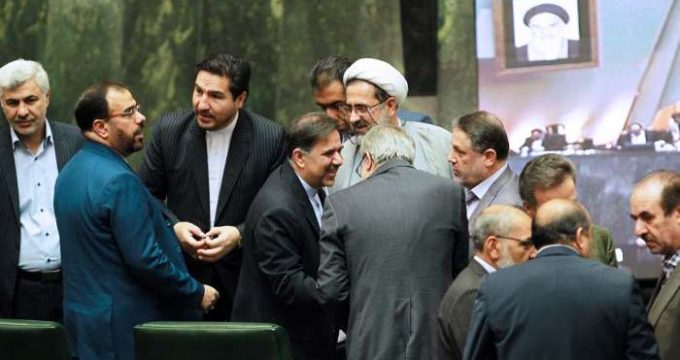 Minister of Roads is being impeached due to his alledged irresponsibility and also unacceptable activities dealing with the two deadly incidents including the tragic train accident near Semnan province and crash of Iranian Antonov passenger plane.

During the first incident, two trains collided near the city of Semnan in north central of the country on Nov 27, and the plane crash goes back to August 2014 in which 40 people from 48 passengers on board died instantly.